A master of Ionia's ancient martial arts, Lee Sin is a principled fighter who channels the essence of the dragon spirit to face any challenge. Though he lost his sight many years ago, the warrior-monk has devoted his life to protecting his homeland... 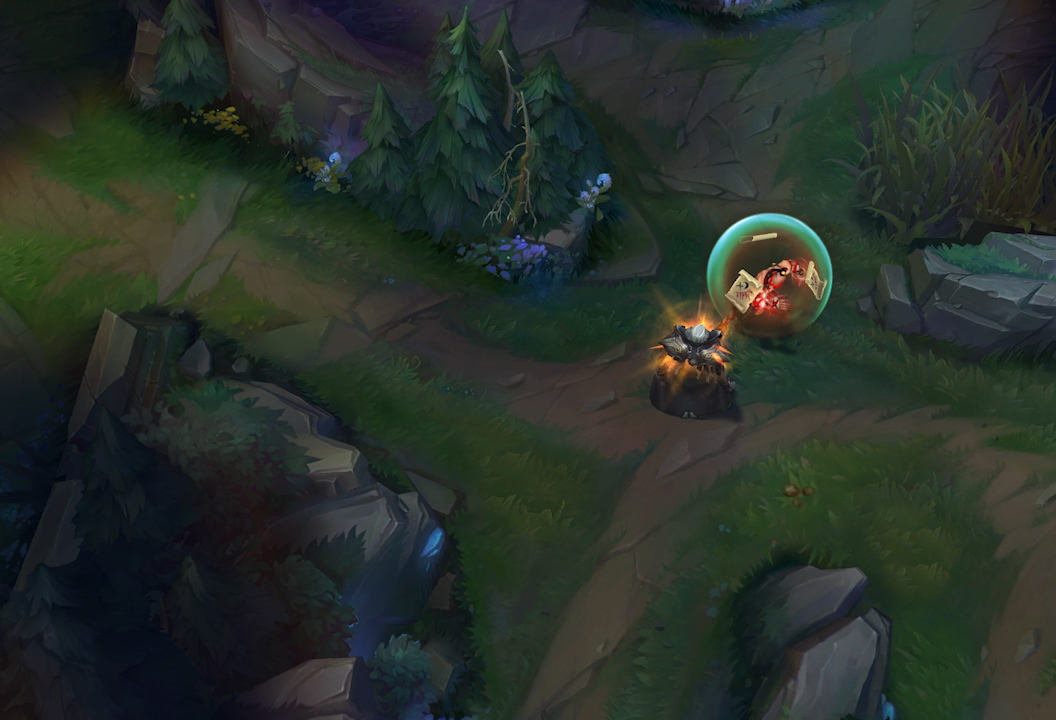 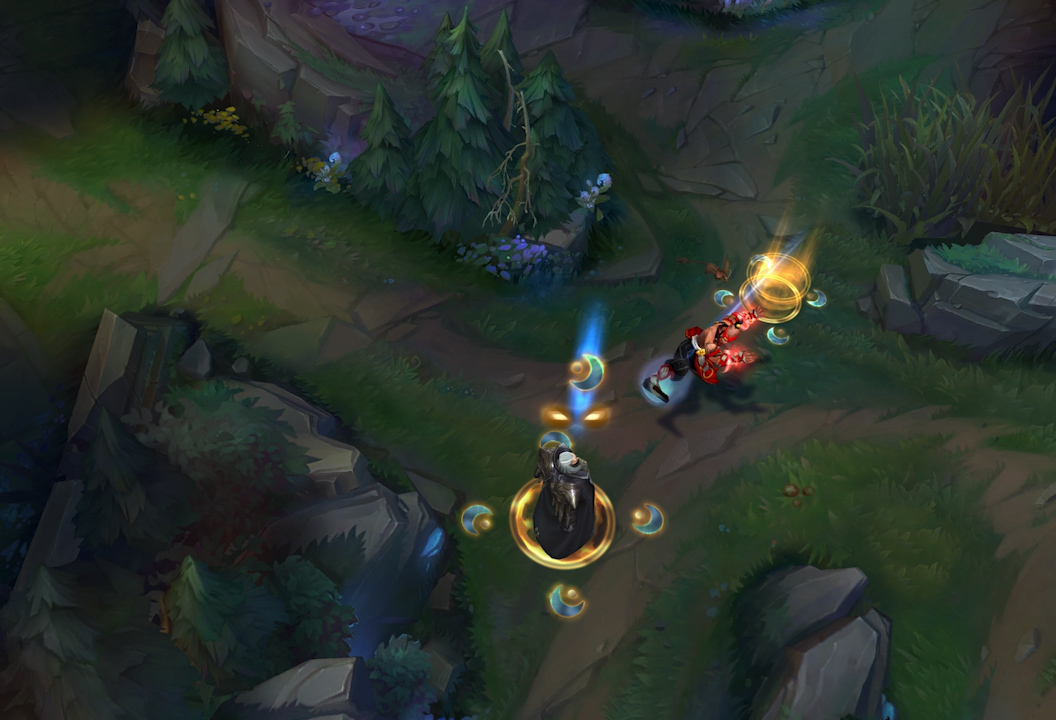 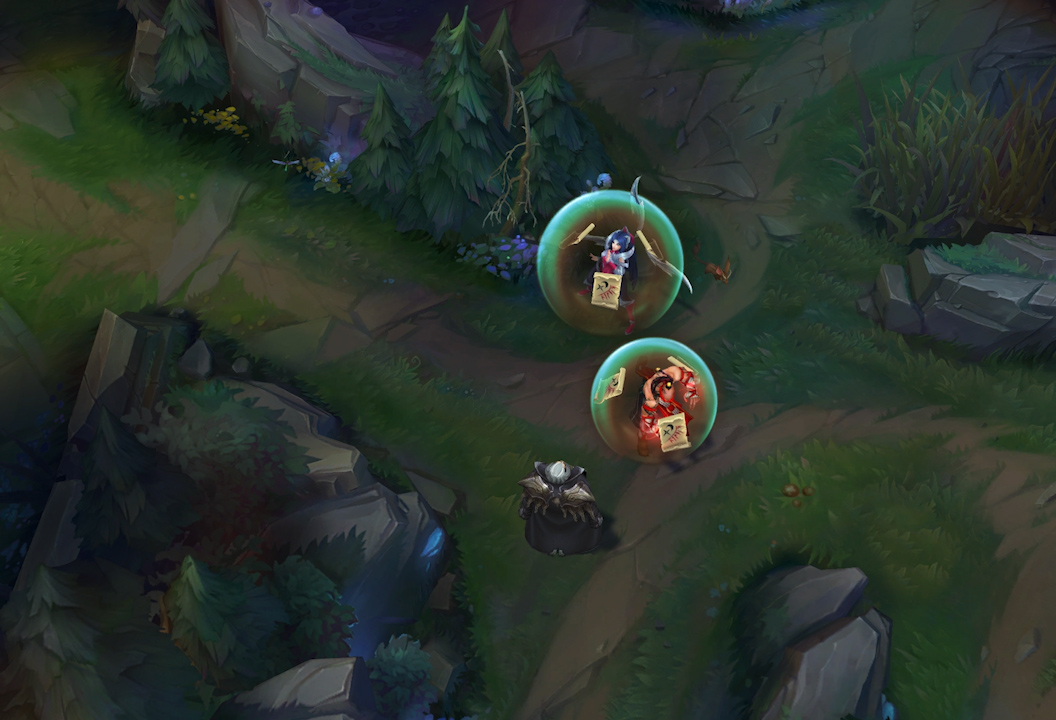 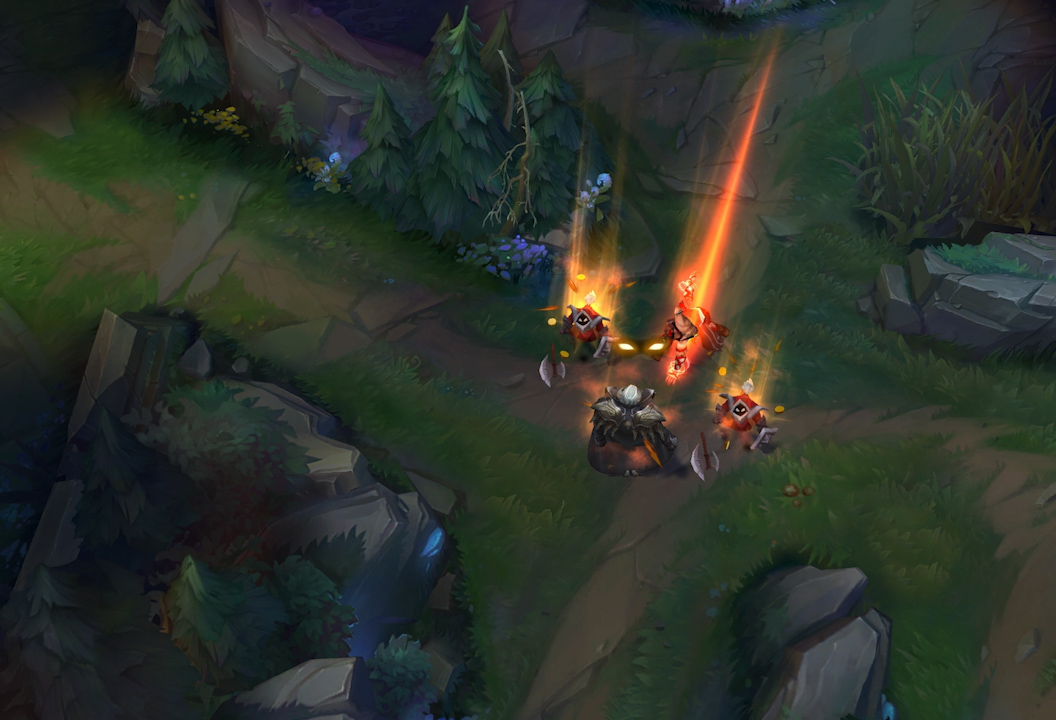 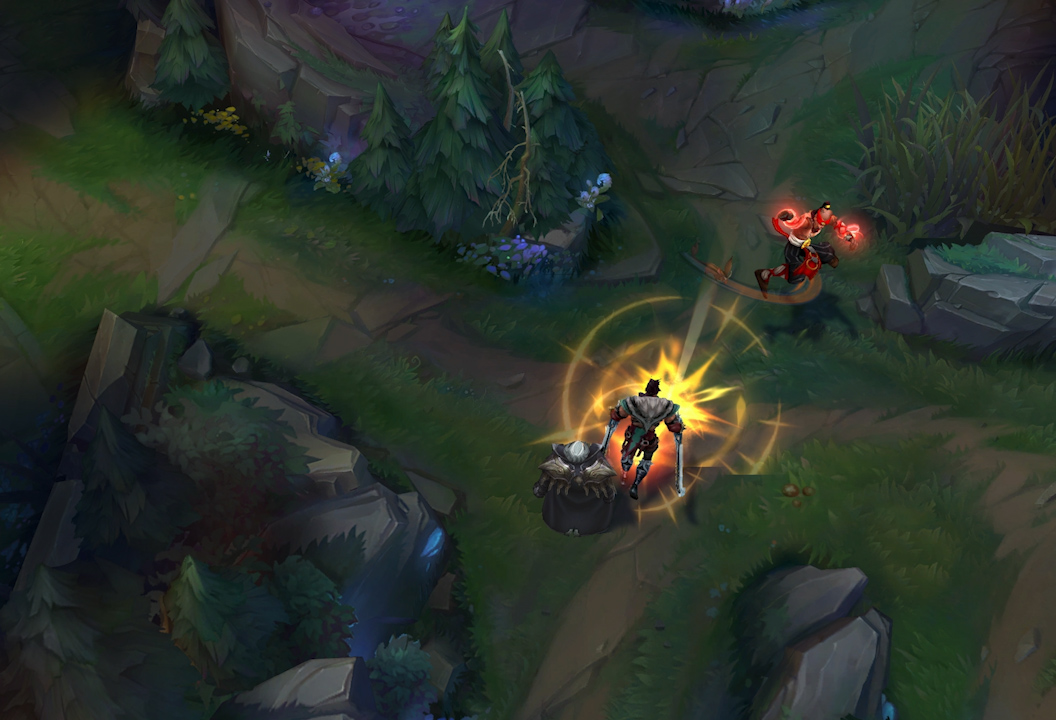 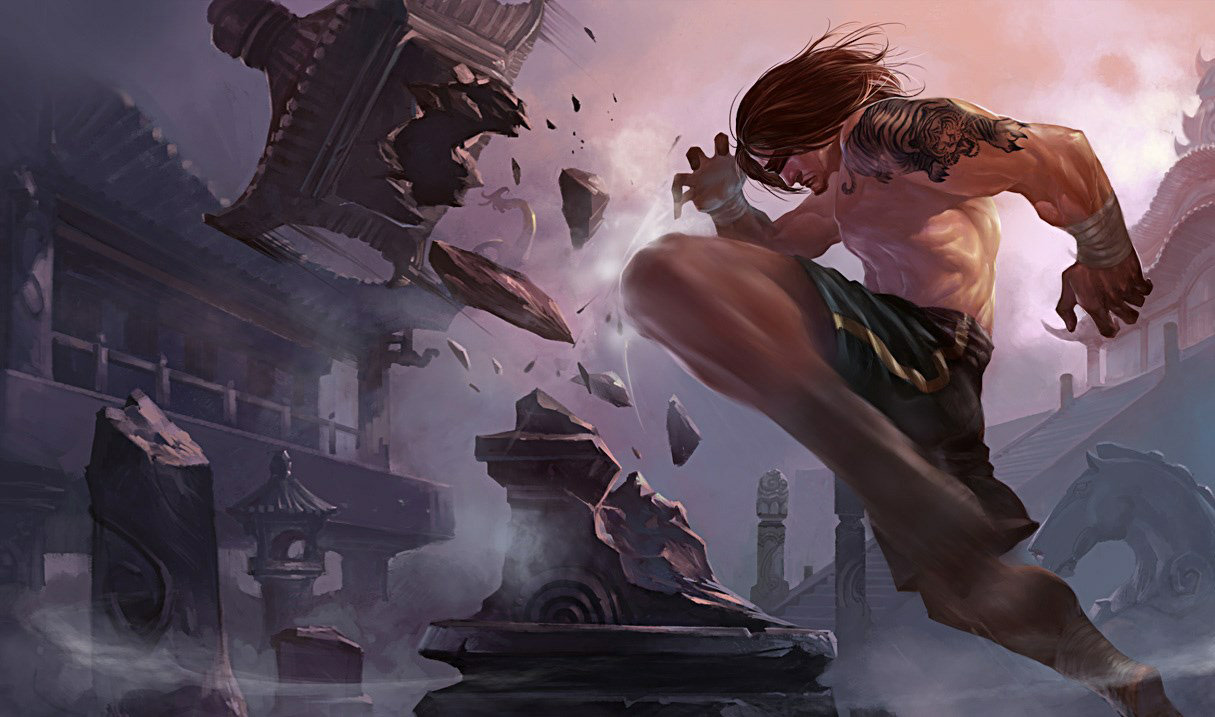 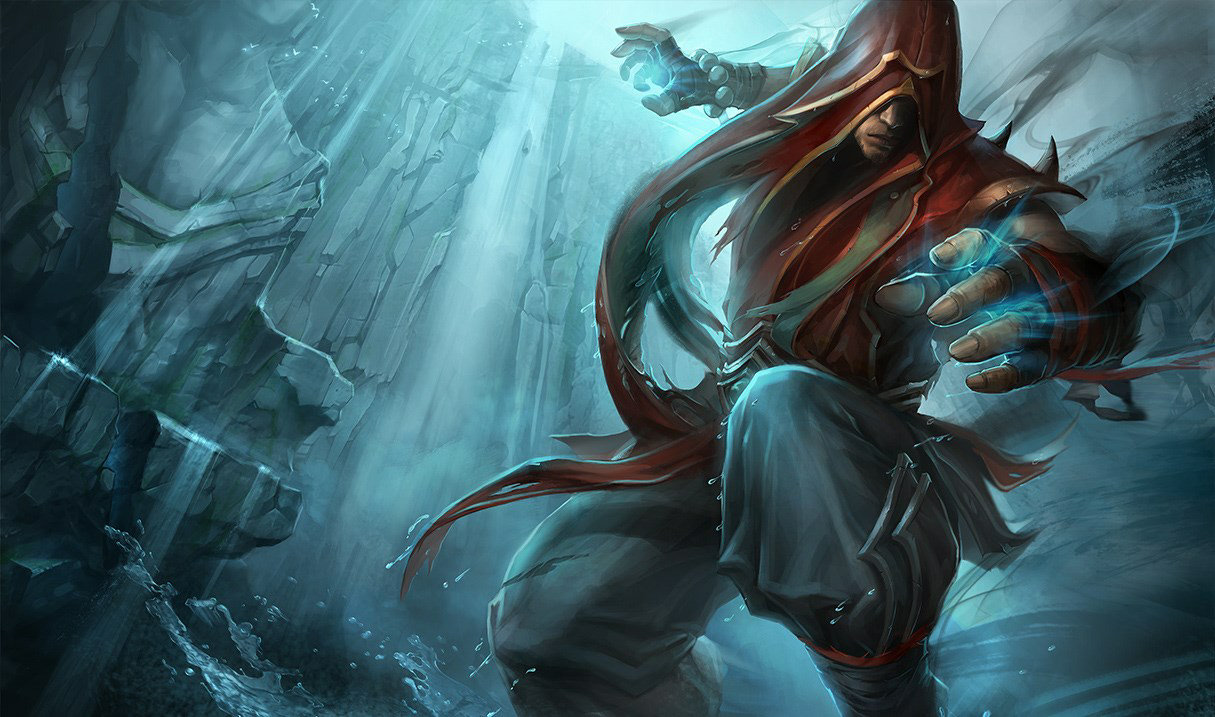 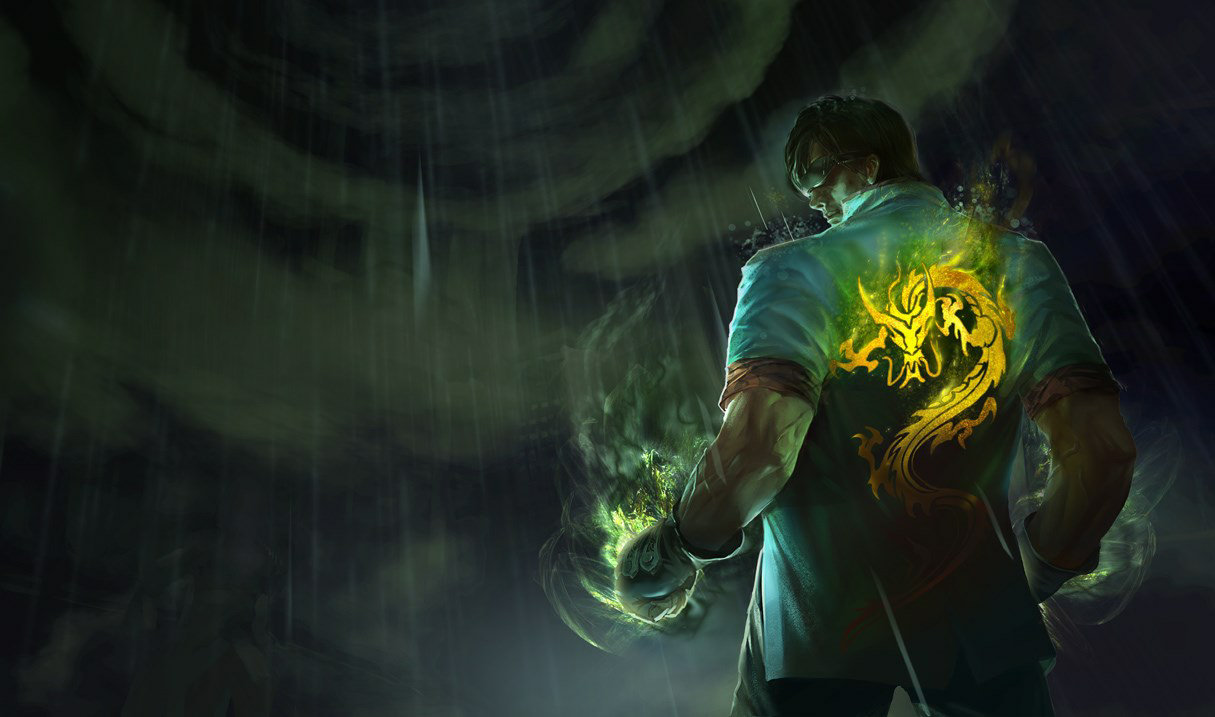 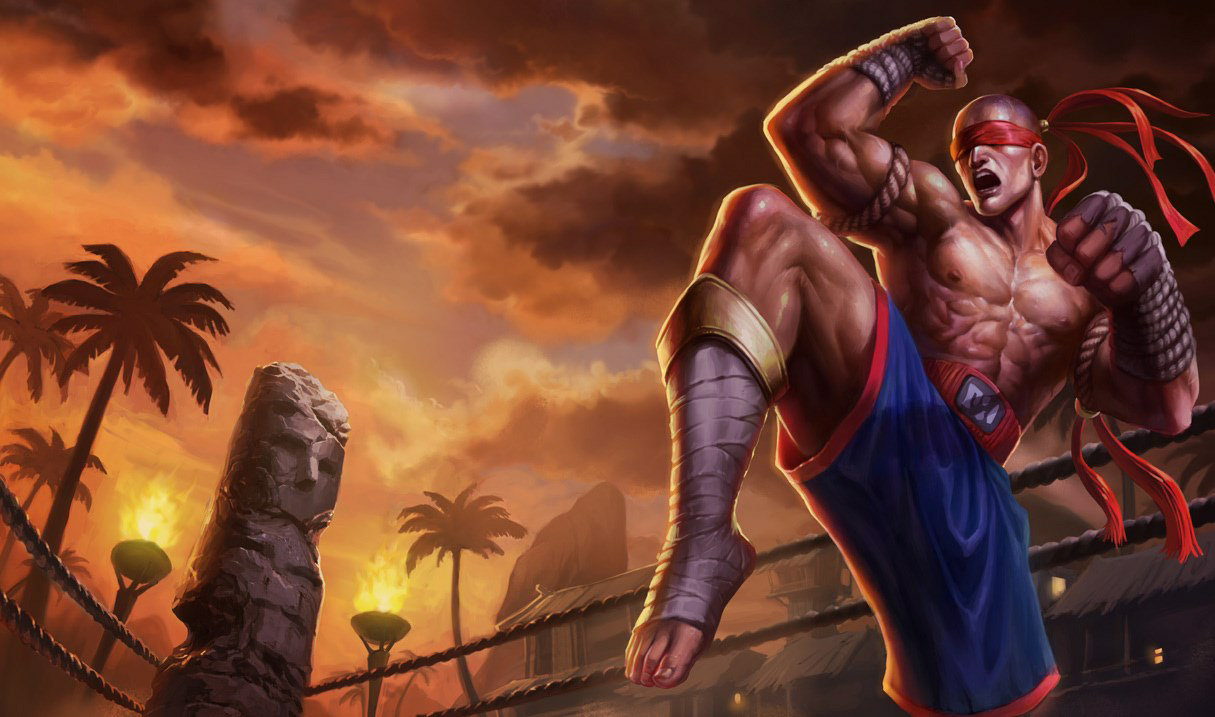 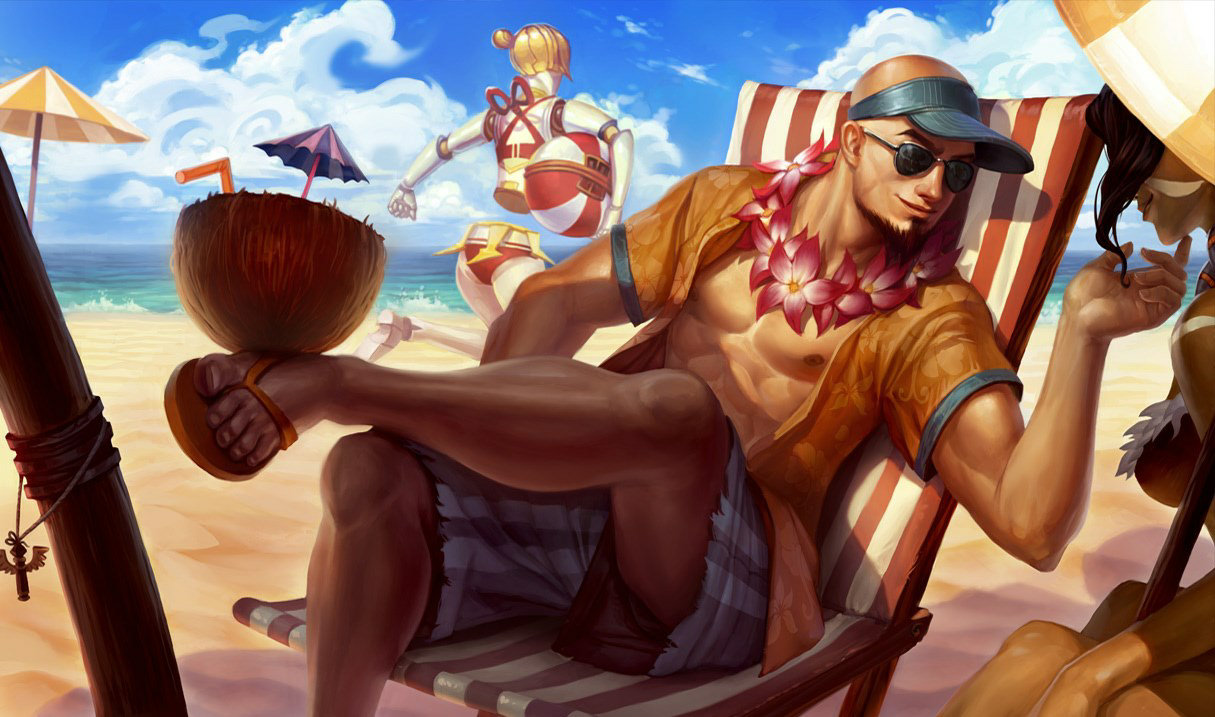 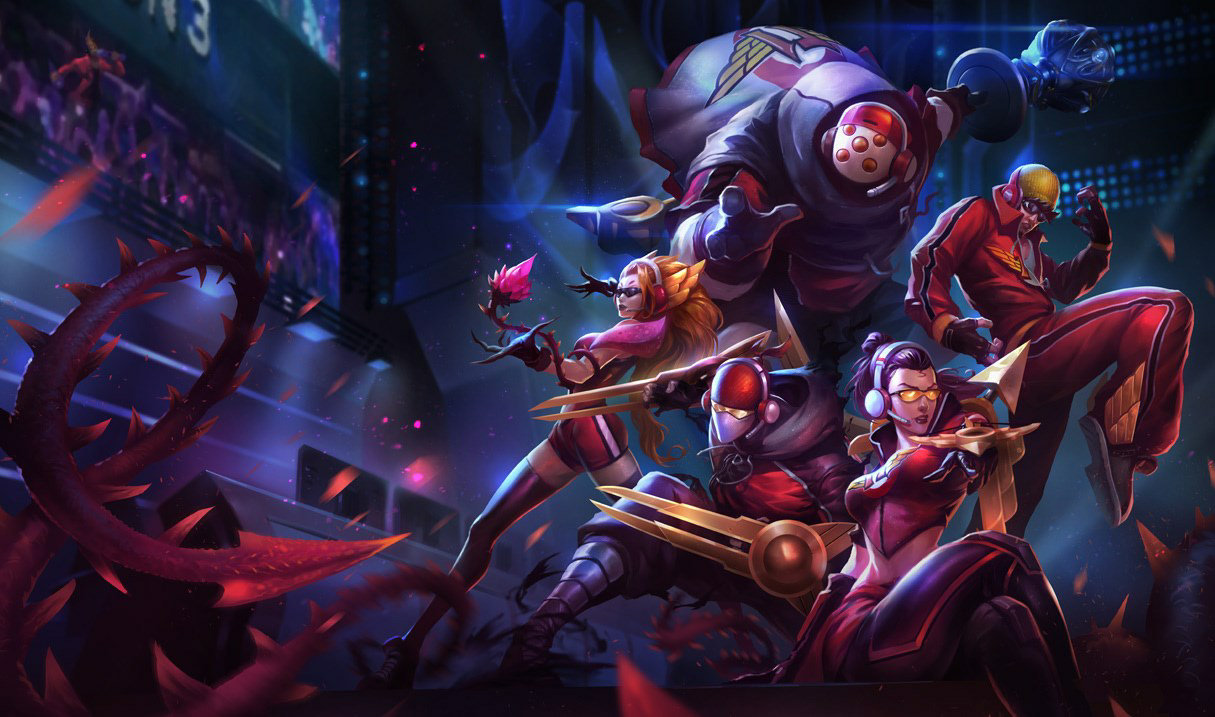 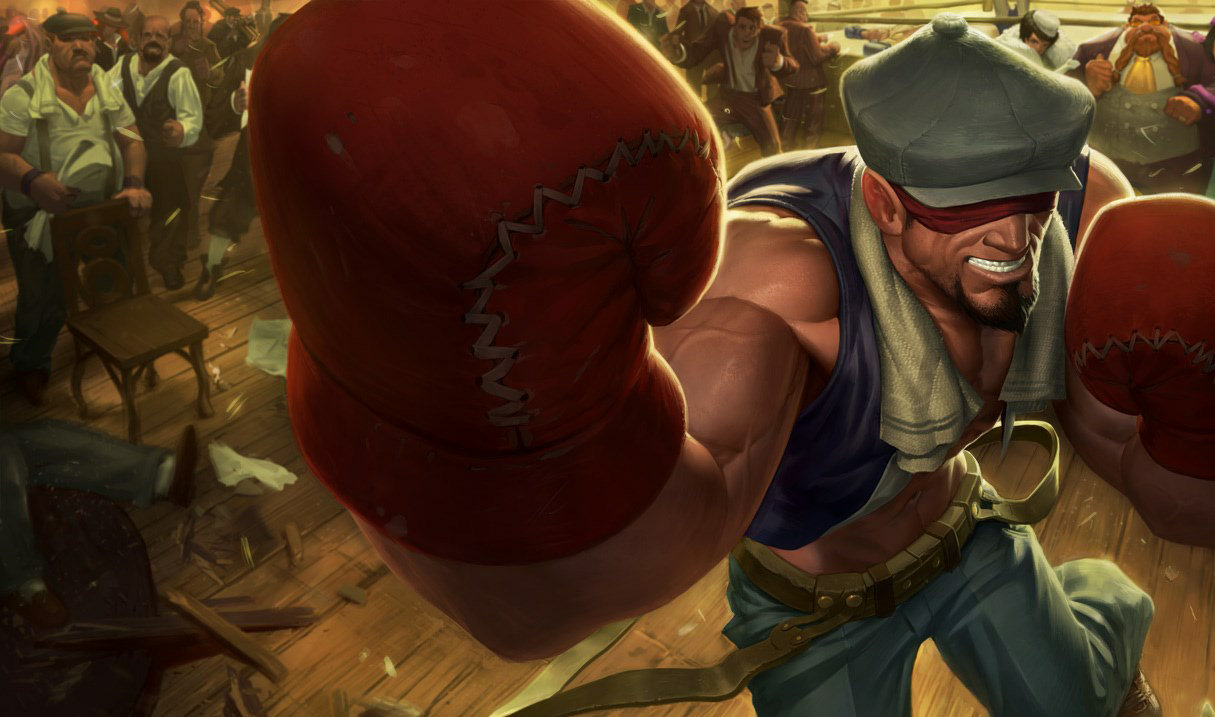 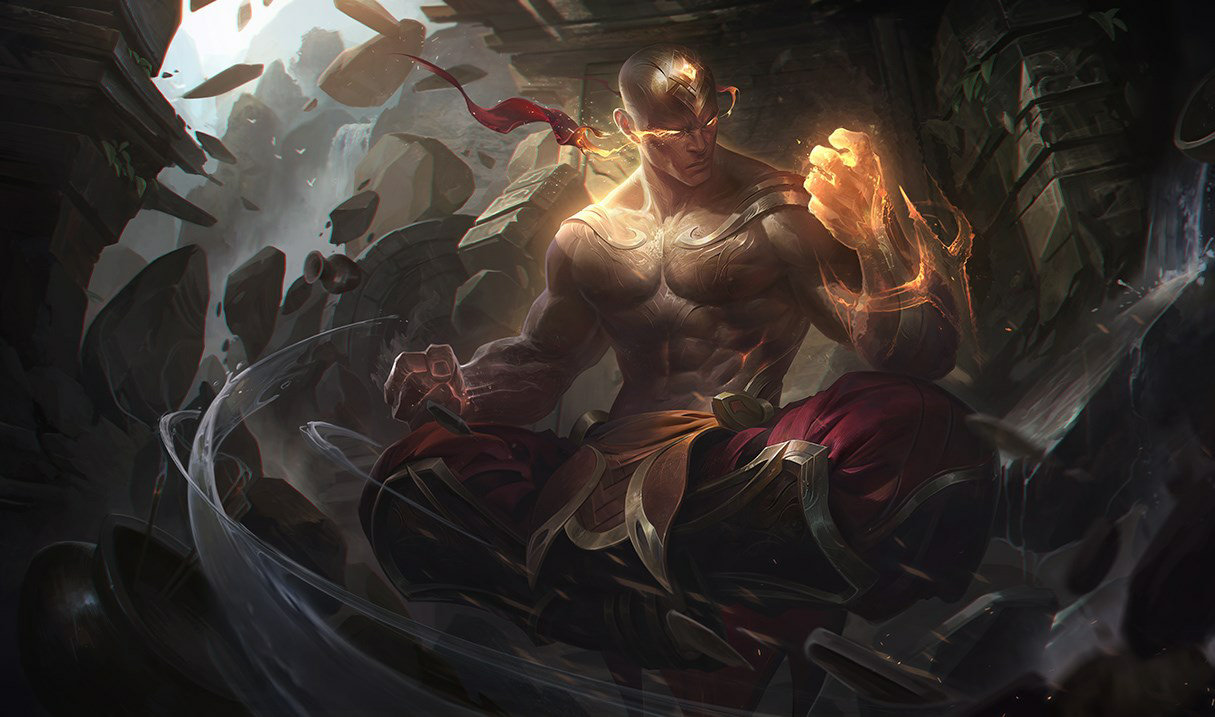 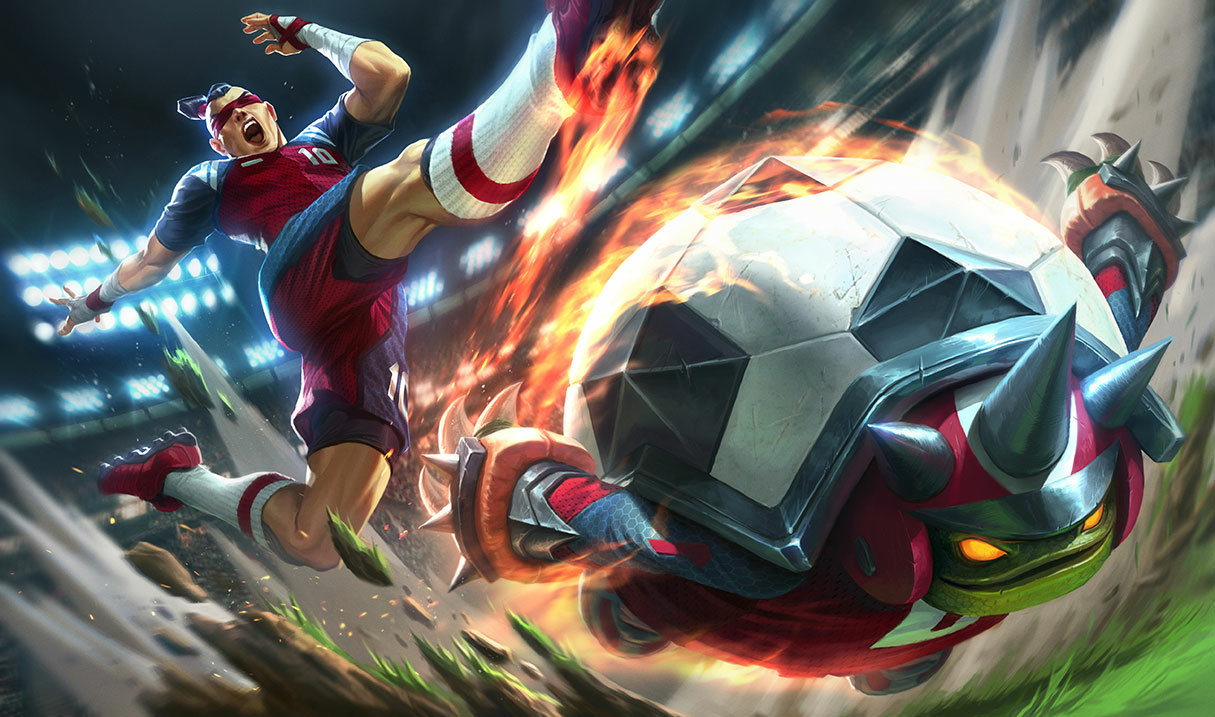 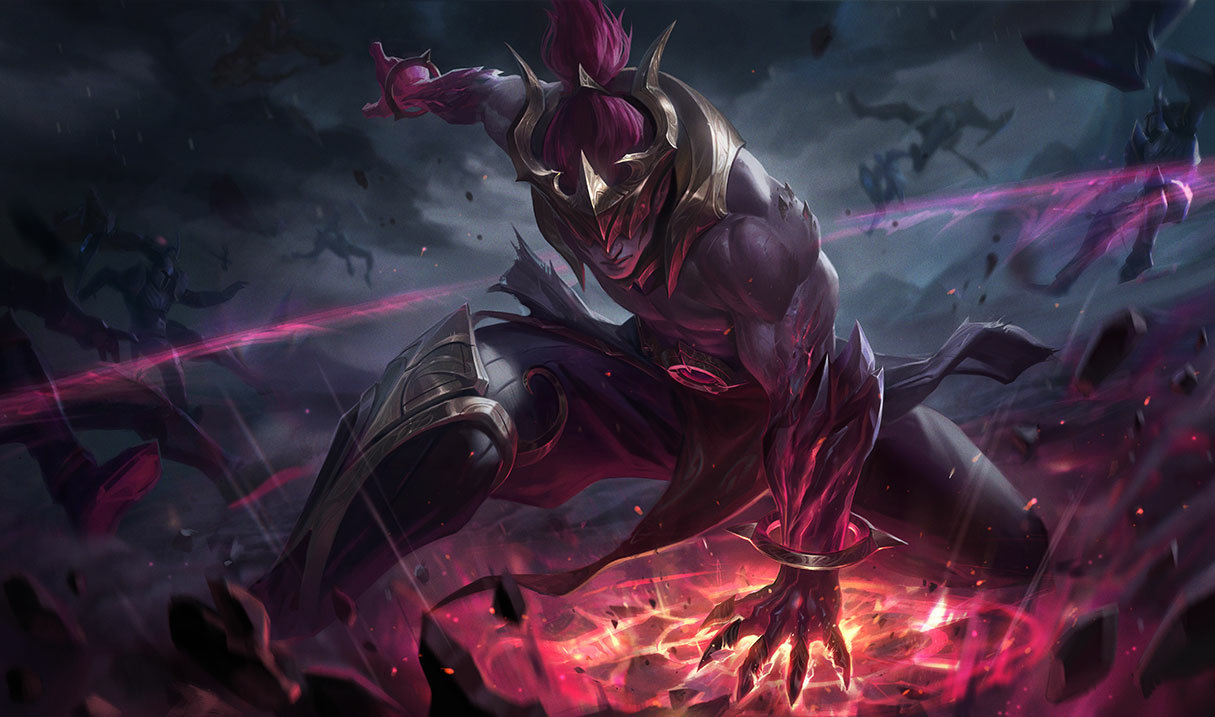 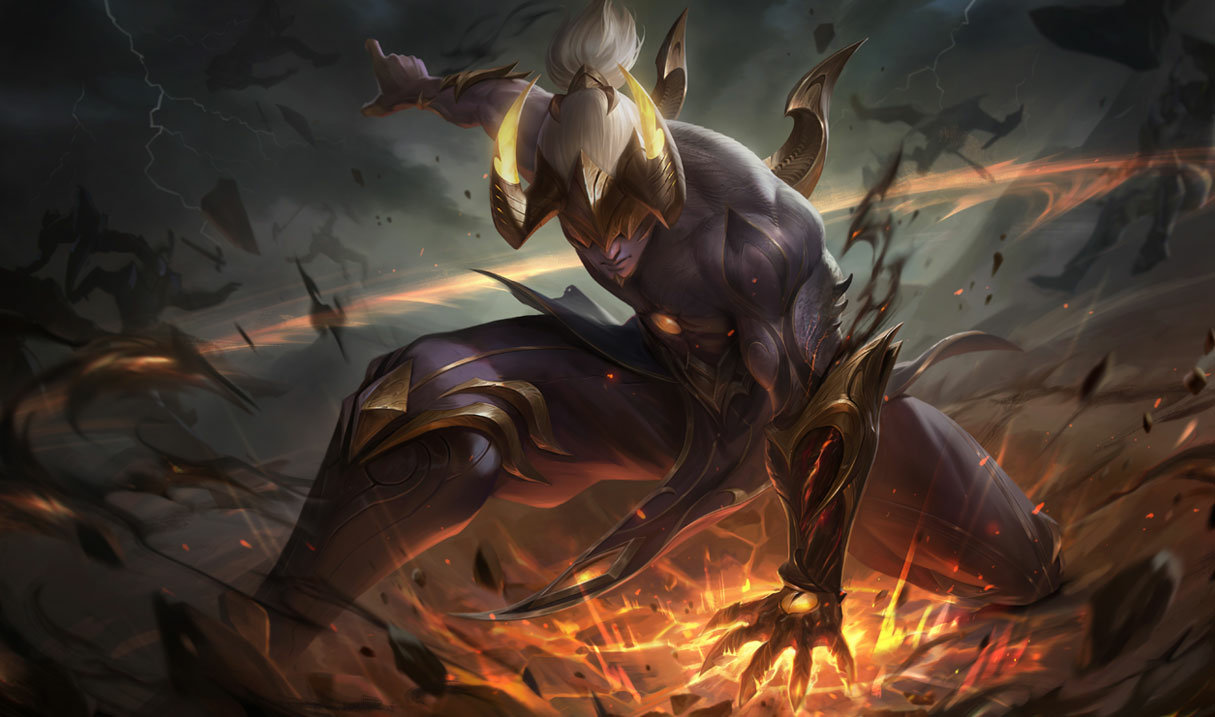 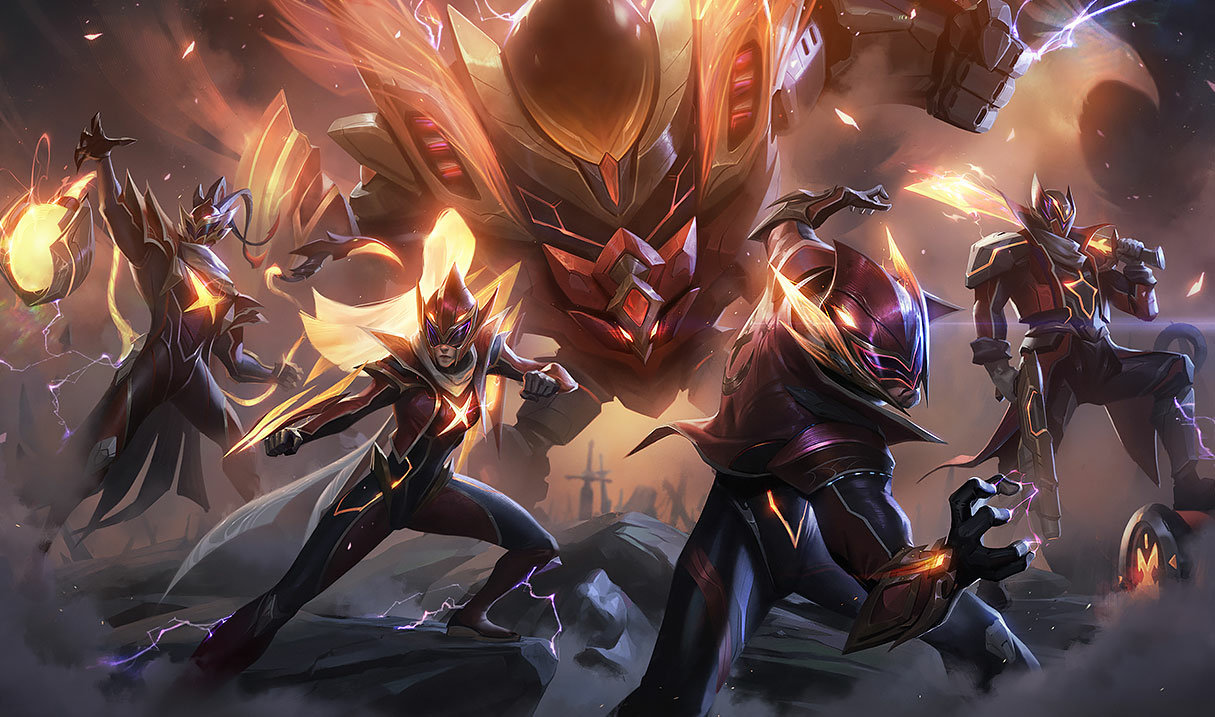 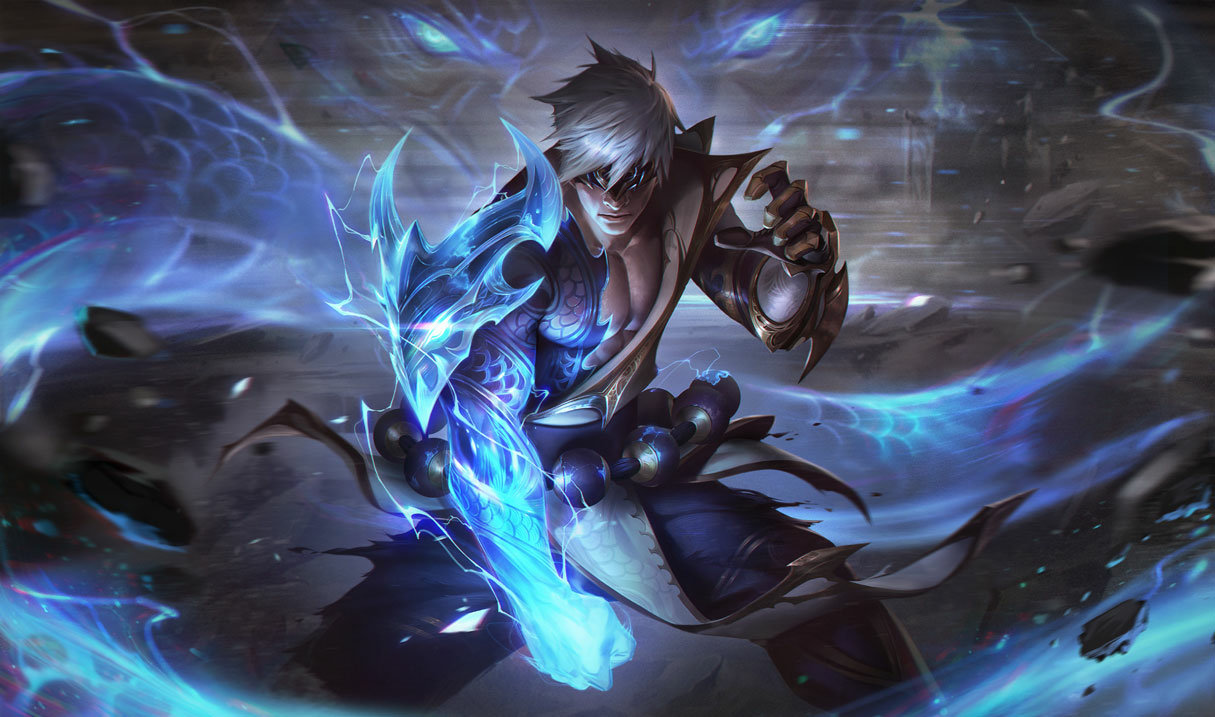 Take League With You

Download the League app to stay connected to friends and the latest game and esports news.