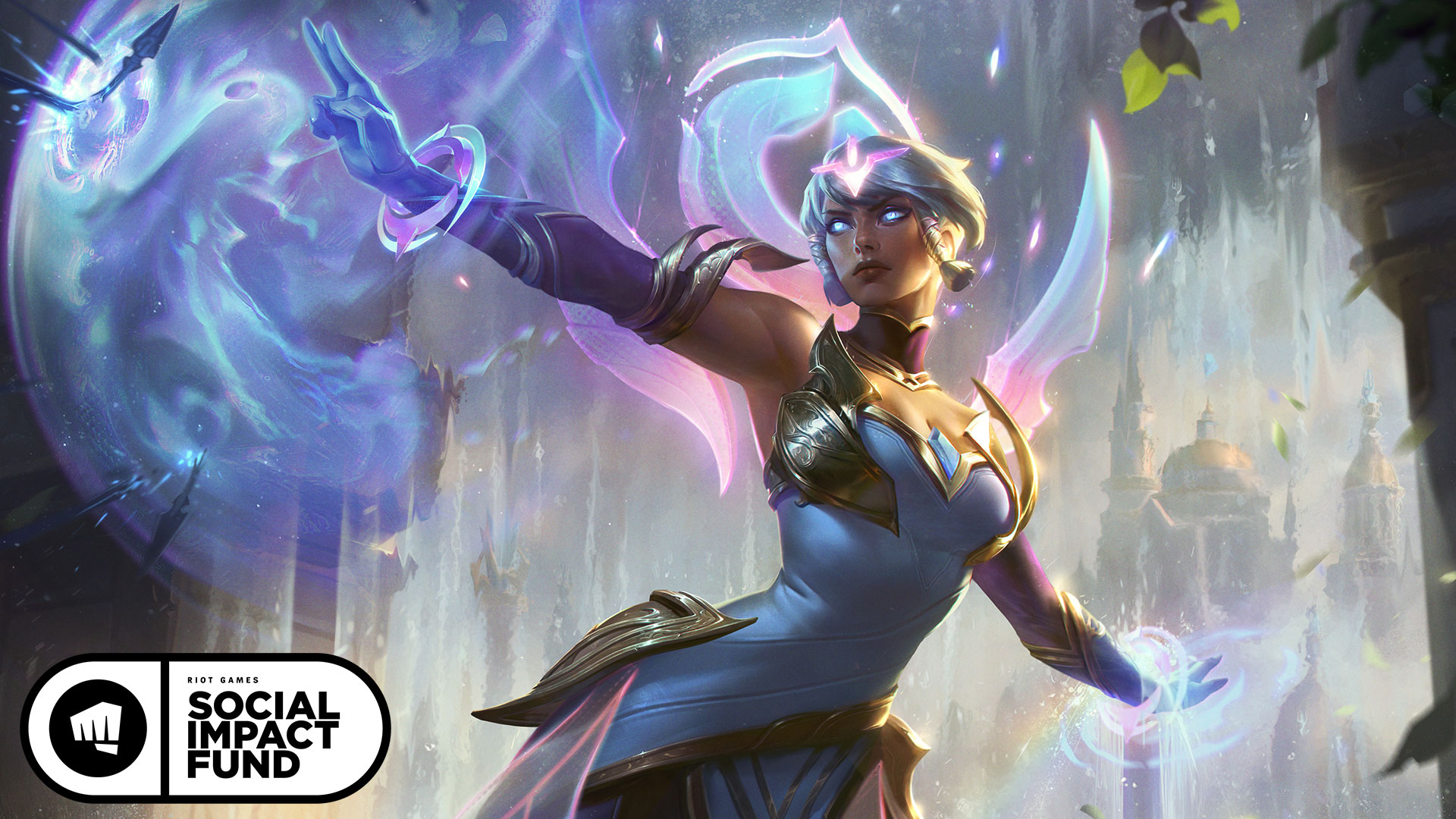 We’re calling upon players to vote for their preferred regional nonprofit from April 10 - April 23.

In October 2019, we kicked off a series of global celebrations for the League of Legends 10th anniversary and announced the creation of the Riot Games Social Impact Fund, in partnership with ImpactAssets. In December we released our 1000th skin, Dawnbringer Karma, as our latest in-game charity fundraiser. Now we’re calling upon players to vote for their preferred regional nonprofit from April 10 through April 23 in the League of Legends client.

We are happy to announce that players around the world collectively raised $6 million USD! It’s been humbling and inspiring to see players come together to help make our communities a better place.

But our work together isn’t over just yet! We think that those people who are closest to the needs of a community are some of the best people to help find solutions. That’s why we are asking players around the world to help make their voices heard through supporting some of the most impactful nonprofits in their region.

With the help of our local offices and GlobalGiving, the Riot Games Social Impact Fund has selected 46 nonprofit partners that we think are effective, impactful, working on meaningful issues in our communities. We’ll be allocating a majority of the money raised to create a charity pool for each region based on the proportional sales of the Dawnbringer Karma fundraiser.

From April 10th through April 23rd, players can log into the League of Legends client and vote on one of three local nonprofits in their region who they think are doing the most meaningful work for their communities. At the end of the voting window, the local nonprofit who has the most votes will receive 50% of their regional charity pool and the other nonprofits will each get 25% of the regional charity pool. We’ve guaranteed a minimum grant of $10,000 USD for each nonprofit.

Being a global company enables us to approach social impact with a global mindset. A key part of that is allowing players to have agency in selecting to support what matters most to them. We hope to learn a lot from this approach and look forward to continuing our journey forward together.

Here’s a list of some of the charities we’ll be supporting in each region.

*Note: It takes several months to review and select so many nonprofits. As such, these donations are separate from our global COVID-19 support efforts.