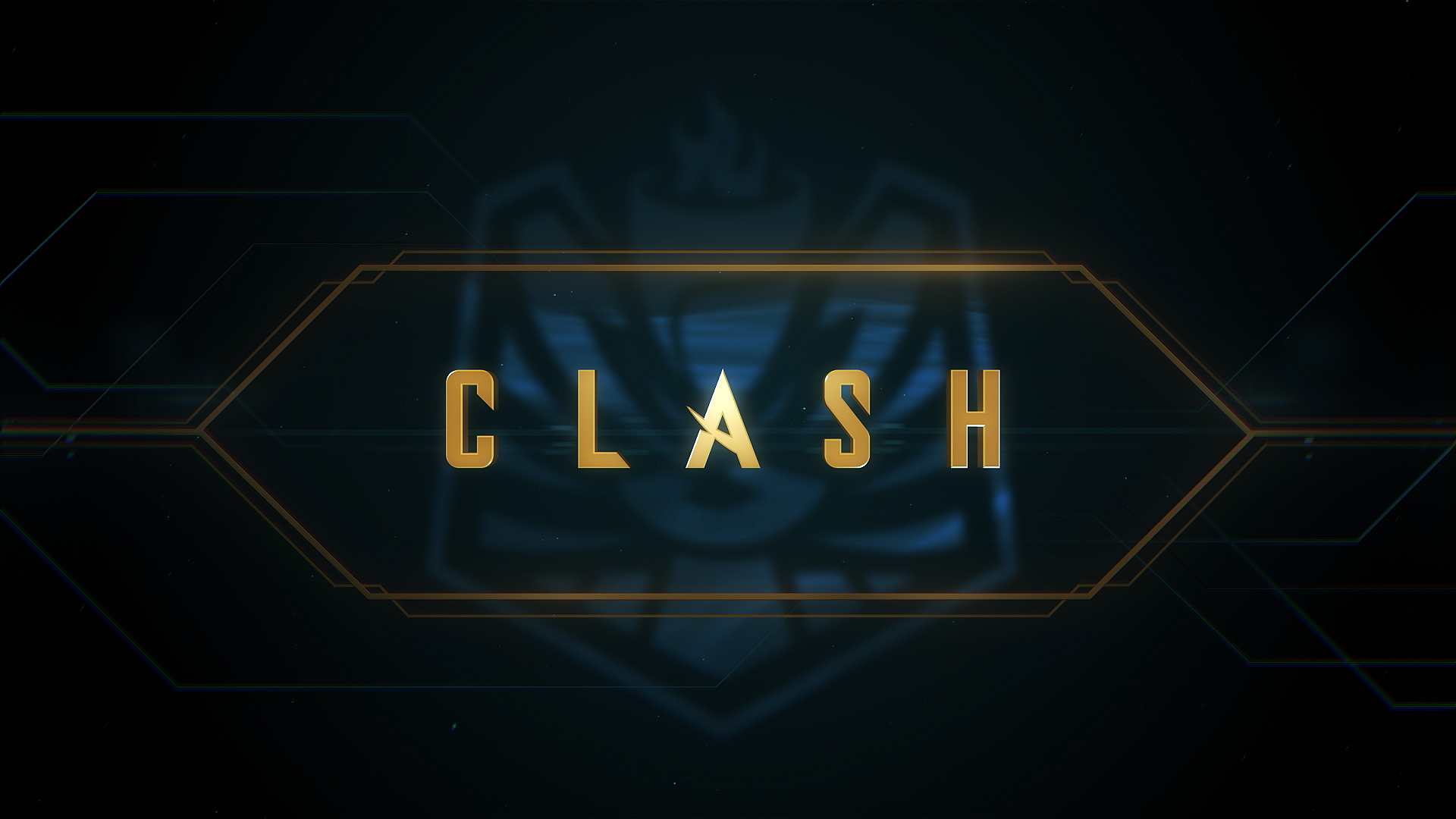 What are we doing about smurfs in Clash? Will we make ranked ARAM? How do I submit a drawing for RP?

What are you doing to prevent smurfing in Clash?

Smurfing in Clash is something we’re taking very seriously, but also something we know is very difficult to solve. We’ve already done some things to hinder smurfing, like requiring SMS verification, making players place in a Ranked queue, and running smurf detection behind-the-scenes to try and make sure we have the best possible skill estimate for every player. But these measures aren’t catching 100% of smurfs, so we’re going to keep adding in more measures to make sure Clash stays fair.

This doesn’t mean you’ll never have a particularly stompy game in Clash, or ever bump up against someone who you suspect is better than their rank says they are. That said, we are going to continue implementing new ways to discourage smurfing. There are approaches we can take when we can conclusively identify that an account is a smurf, such as banning the account from playing in Clash again and revoking the rewards earned by that player’s team. We want to be VERY careful with those kinds of punishments, because punishing someone incorrectly would be awful, but we want to make sure that the teams winning Clash got there through fair play.

Ranked ARAM is definitely something we’ve thought about and discussed in the past, but it has a number of issues that make us cautious. Part of what makes ARAM fun is the randomness (it’s right there in the name), so putting too much emphasis on competition can make the randomness go from fun to frustrating. The champs you and other players receive can massively affect the outcome of a game, and no one wants to feel like they lost in “champ select” with LP on the line.

Additionally, while ARAM is popular, there aren’t as many people playing at any given time as there are in Summoner’s Rift. Ranked ARAM wouldn’t be right for everyone, and if we split the population of ARAM players up between Normals and Ranked, matchmaking would take longer for both queues. Then if people stop playing as much because queues take too long, it’d only make the problem worse.

One other issue is that Ranked ARAM could push players to dodge more or create limited champion ARAM-only accounts—both of which we already see today in limited amounts, even without a Ranked system for people to care about.

All this being said, you’re definitely not the only player interested in showing off your ARAM skill in a competitive environment, and we have put more effort lately into balancing champions and items for ARAM. There may be some ways to bring that more competitive feel to ARAM, but just opening up a Ranked queue is probably not the right answer.

How do I send you a picture for rp? i need 20rp for beemo

If you only need a tiny amount of RP to get your favorite skin, we’re here for you! Create a quality picture—perhaps lovingly drawn in three minutes with MSPaint—to showcase your years of artistic training and talent and your love for League. Then reach out to Player Support and open a ticket asking about your desire, and don’t forget to include your recently drawn masterpiece. We’ll be sure to fix you up!

(To submit your magnum opus, scroll down on the Player Support page until you see the “Submit a ticket” button. We suggest selecting “RP purchases, store issues” as the request type, but as long you include your artwork and how much RP ya need, we’ve got you covered.)