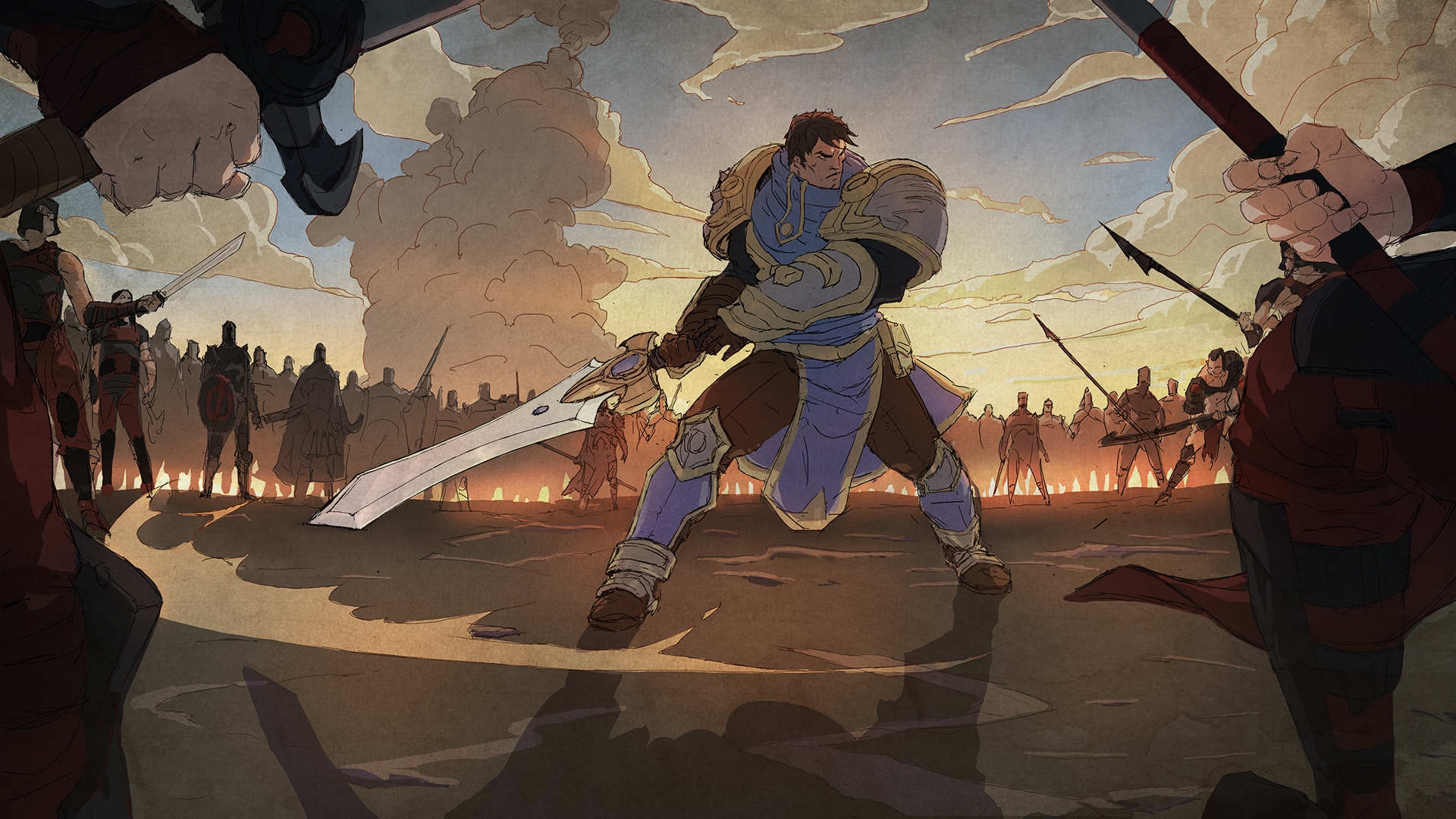 Welcome back to our October edition of Behavioral Systems updates. We have some new topics for everyone this month, but let’s take a look at how we are currently tracking towards our goals, and what’s coming through the pipeline next.

We started the journey a few months ago with the following goals specifically targeting Intent to Lose and AFK behaviors:

In 10.21, you'll see an increase in intentional feeding and griefing player detection. We've taken a pass over our existing detection that relied on players repeatedly feeding and accumulating many deaths. Our 10.21 updates look at specific details of each death to flag those that appear to be intentional. This allows us to detect players with only a few deaths while still being able to separate intentional feeders from players who are just having a bad game.

Our goal with each detection update is to hit at least one of the following without regressing on the others:

Our current focus is still on penalizing severe offenders after just one game, but some of the nuanced behaviors may take a few games before we have enough confidence to issue a penalty. In the next update, we’ll be looking at moving those behaviors that take multiple games to penalize with confidence into behaviors we’re feeling confident penalizing after just one game. Longer term, we'll be exploring ways of dealing with intentional feeders as the game is in progress.

Hot Topic: Reporting Confidence and Accuracy Updates and You

In our August update two months back, we referenced our manual review of hundreds of games and from doing so, we’ve learned a ton. Jumping right in, our biggest takeaways were:

With this in mind, we can’t wait to introduce y'all to our newest detection system that we have been iterating on for months. Using the dark magics of big data, we have completed our first iteration of our new post game behavioral awareness system.

The system works by measuring and controlling for variations in player behaviors over large periods of time. This gives us the ability to distinguish between games that just didn’t go your way because you were stomped in lane versus games where your teammate ran circles around your nexus for 20 minutes. By leveraging a longer player history, we unlock the ability to better inform decisions on when to issue penalties and when to back off.

Players can expect that finalized system to do the following:

We’ve tested this system on players intentionally feeding, griefing, and abandoning games and are feeling very optimistic. Our early tests indicate that we can simultaneously increase both the number of detections as well as our confidence in their quality.

In the upcoming months we'll be tuning this system to increase the confidence of our detections, expanding the breadth of behaviors we can track, and going live. 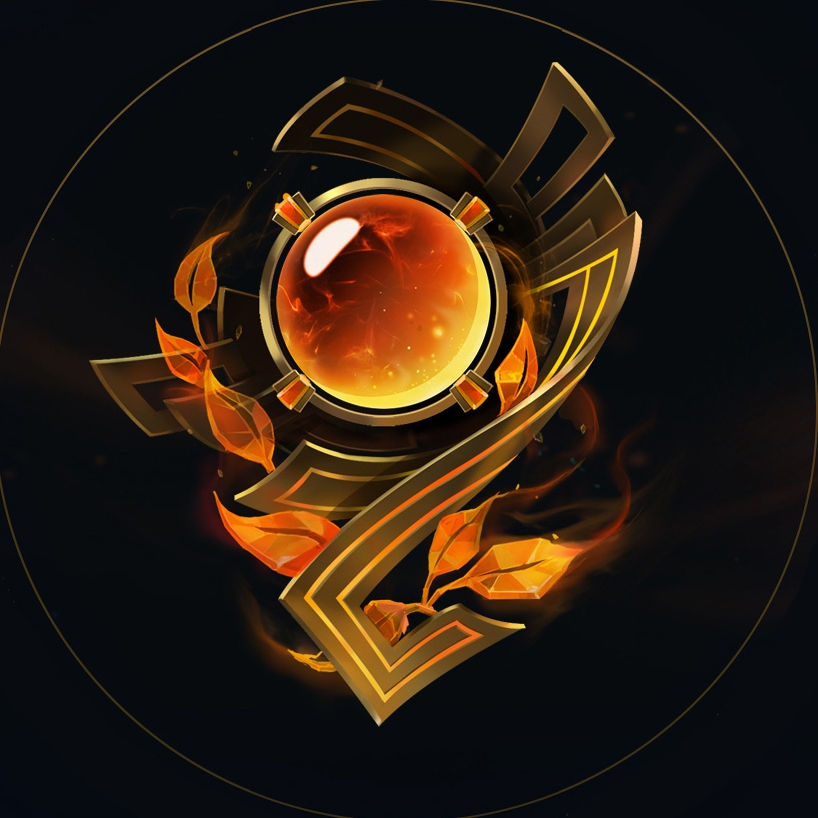