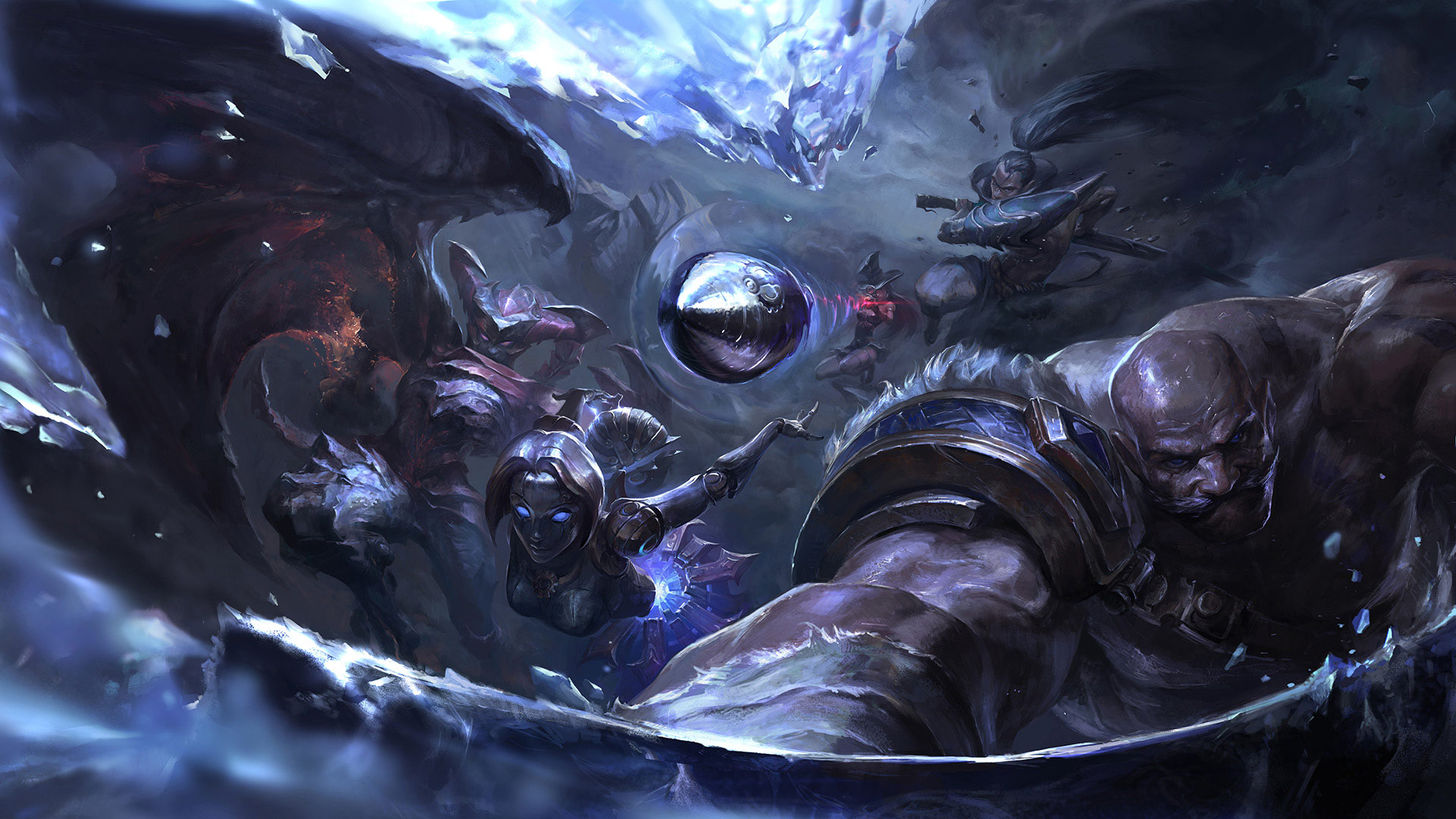 Similar to our philosophy for last year's Worlds patch, we've been making steady changes throughout the last few patches as to not completely throw everything in flux and have the pros invalidate whatever playbooks they've been developing for the most exciting event of the year. More than completely neutralizing top priority picks, we've been working on elevating more champions to competitive viability and are continuing that work in 9.19.

This change process has resulted in smaller buffs or a couple of impactful nerfs across a slew of champions and more pro-focused changes that should even out the scales and create fun, diverse, and impactful picks for the next few weeks of Worlds games.

On to the changes!

[ALLIED] CHAT DISABLE BUG [Allied] Chat no longer disables itself after patching to 9.19

We're reverting some of Sylas' nerfs! Since the combination of his armor and passive nerfs ended up being too much, we're pulling back on one of them.

We overnerfed Aatrox in 9.18 and are giving back some of the waveclear he lost.

We also overnerfed Akali in 9.18. With her ultimate now sufficiently gated, we're returning some of the damage.

Following up on the 9.18 changes since we ended up going with a more conservative approach than necessary.

Increasing Ashe's utility so she can be considered a good pick when a player wants to run down opponents in the early game. In addition, we're returning the full auto attack reset to her Q. We've decided that the minimal gameplay gains weren't worth the adverse effect on the satisfaction of playing Ashe.

J>PQ GOT AC Now is an auto attack reset

Blitzcrank is the Hook and should always be even as we release other champions who just happen to have hooks in their abilities alongside other things.

Fiora's in an acceptable place when it comes to matchups in lane, but she struggles to convert her lane victories into game victories.

Gragas has been dominating the pro meta for a while, so we're nerfing his clear speed.

Base attack damage increased. Rounding out some other base stats.

We're giving Graves some more reliable power via his base attack damage so he feels generally stronger at all points of a game. Also rounding out some other stats since we're here!

Buffing Heimerdinger all-around since he's on the weaker side.

Nerfing Karma's non-support damage so she isn't so strong as a blind pick generalist. Teams will now have to consider losing a considerable amount of damage if they want to pick her.

Lightly buffing Mordekaiser in a way that might be most felt in pro games.

ARE YOU READY TO RUMBLE? Spectators now see the combatants in the Spooky Realm as appropriately spooky

Orianna is feeling generally weak right now so we're powering up her ultimate for the sweet wombo combos.

We're making Rek'Sai's auto attacks work the way players expect them along with some more durability.

Our last few Riven changes didn't hit the results we were looking for, disproportionately weakening the players who are newer to her and don't have the same level of familiarity. We're trying again by reverting back to her pre-9.10 state and adding a simpler nerf to her E instead.

Sejuani's damage is very high when considering all of the utility she has, especially in pro play. We're nerfing her dueling power and mid-game damage.

Passive - Fury of the North

Sion is unusually weak in skilled play. We're buffing his on-demand shielding, since this is more helpful in higher-level play.

One of Sylas' main strengths lies in his generalist kit and high AoE power from his very reliable passive. This combination created no-fail situations which led to Sylas' 3-role, omnipresent, pro flex status.

So basically, we're nerfing him so he's not 100% pick-ban at Worlds.

Tahm Kench is one of the best champs for protecting teammates from being picked off by enemies, and he should therefore be more vulnerable to poke.

Buffing TF in a way so he's better in the match-ups that favor him, but that preserve his existing vulnerabilities to ranged champions.

Vayne is still a tad weak after the last round of buffs, so we’re giving her more late-game power.

Despite Veigar's scaling nature, his contributions to teamfights struggle to keep pace with what's necessary in the late game, so we're buffing the ability that helps out the most in those situations.

Xin could use some love after the Scuttler changes decreased his early game power value so we're helping out.

Yuumi has been a fuzzy menace in the pro scene, so we're nerfing one of the more pro-impacting elements of her kit.

With more value on his bloblets, Zac should be able to scale better into late game and feel more satisfaction in this unique part of his kit.

We've removed "The" from some item names and descriptions! 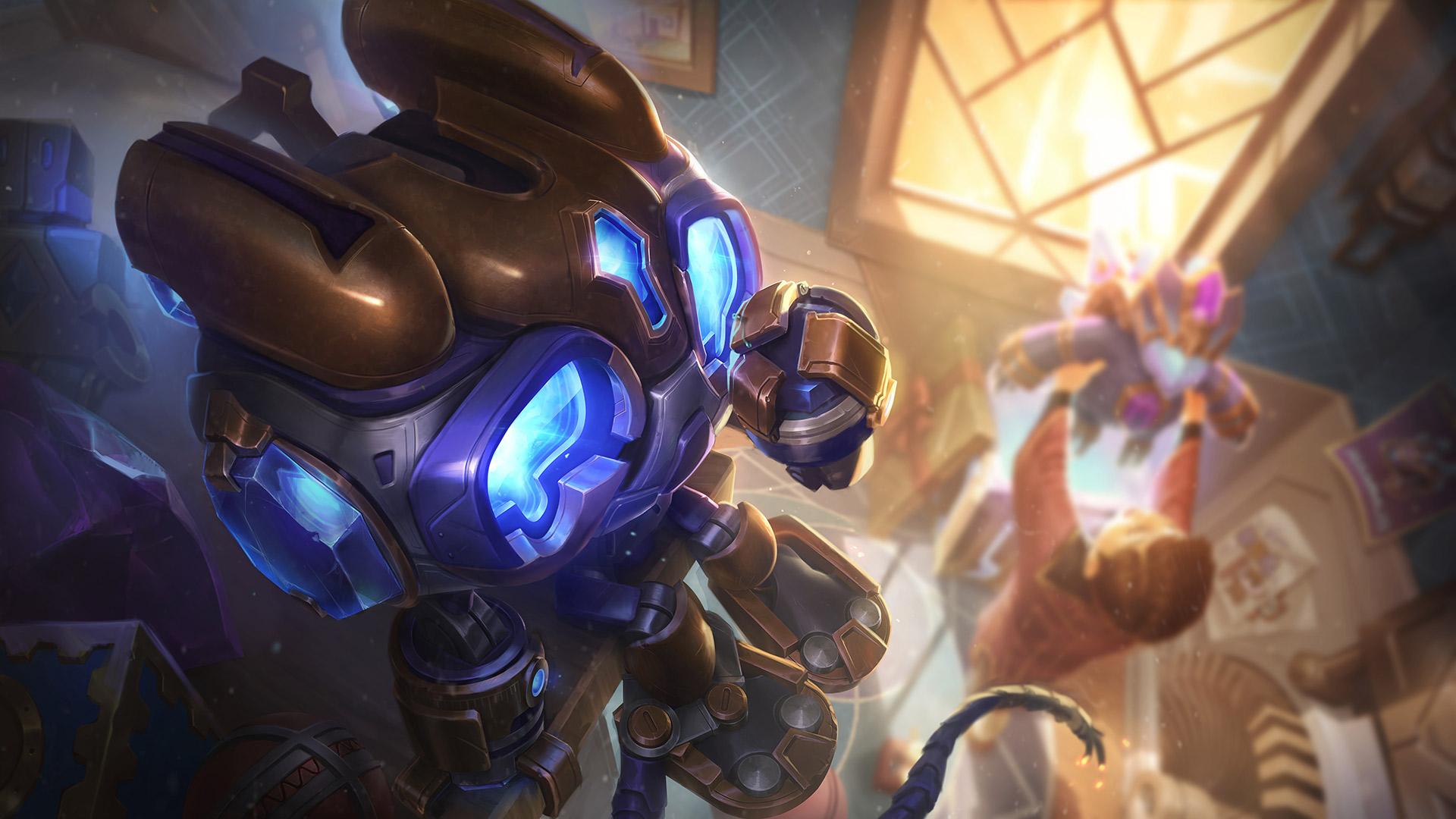 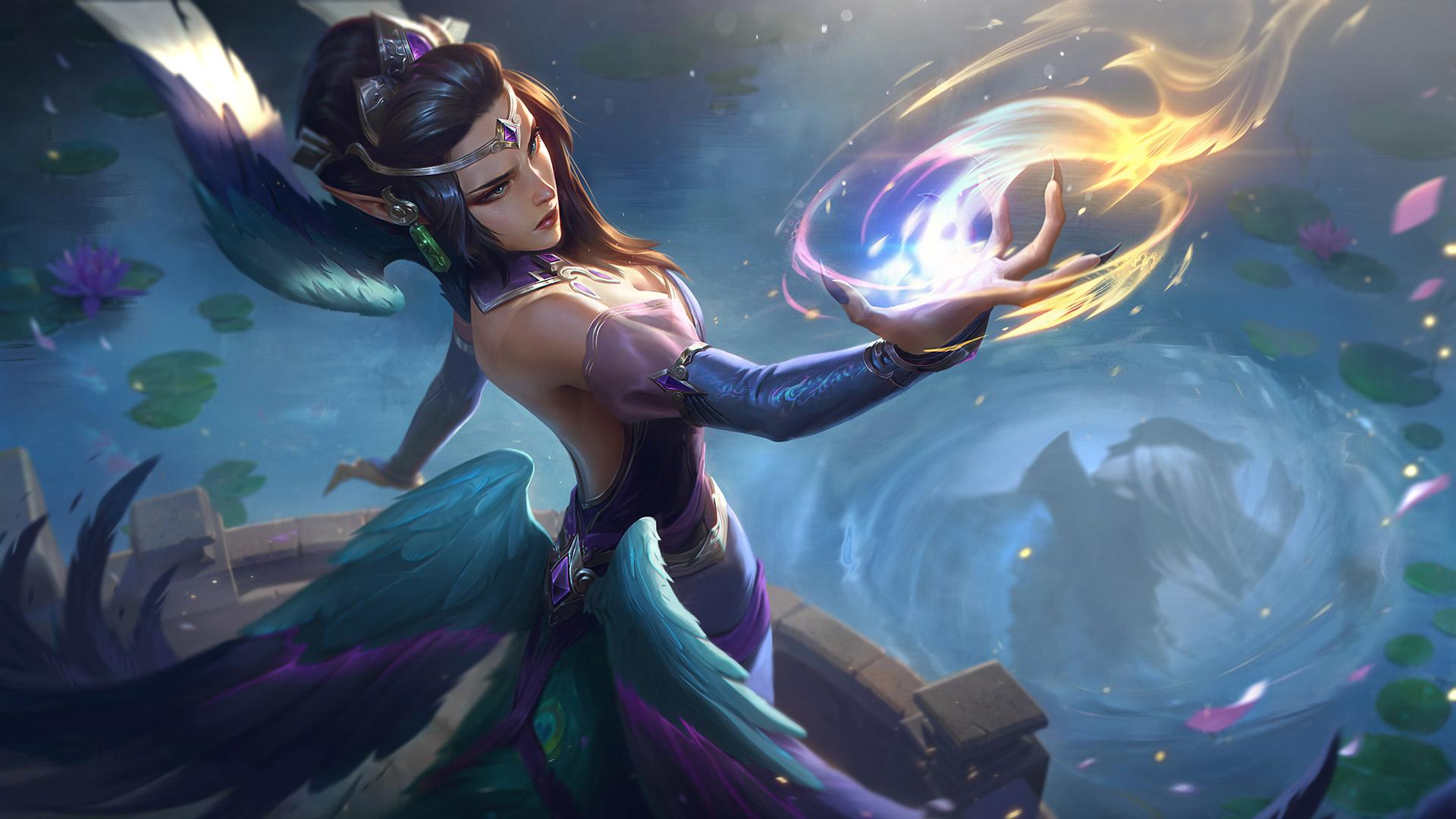 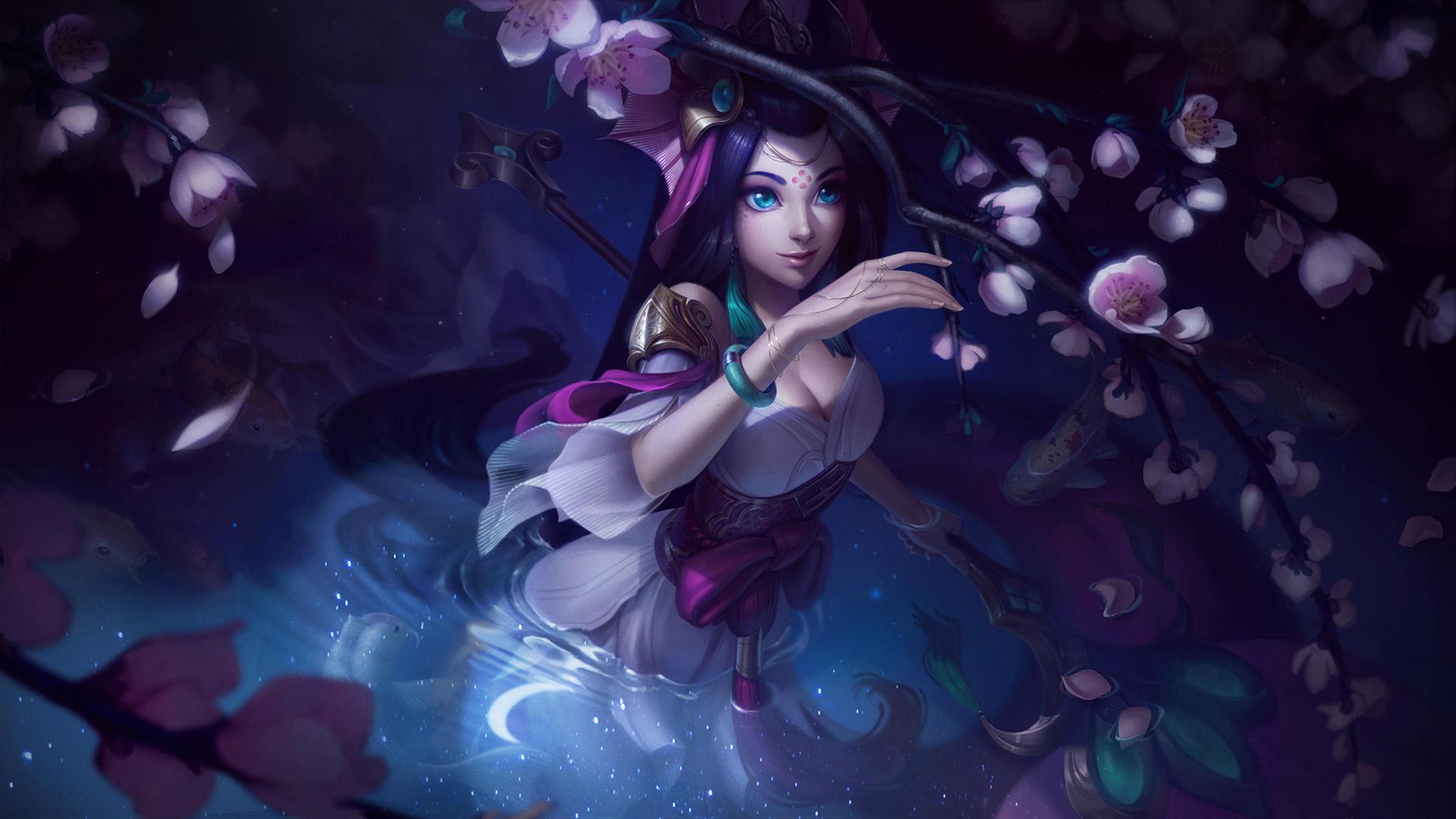 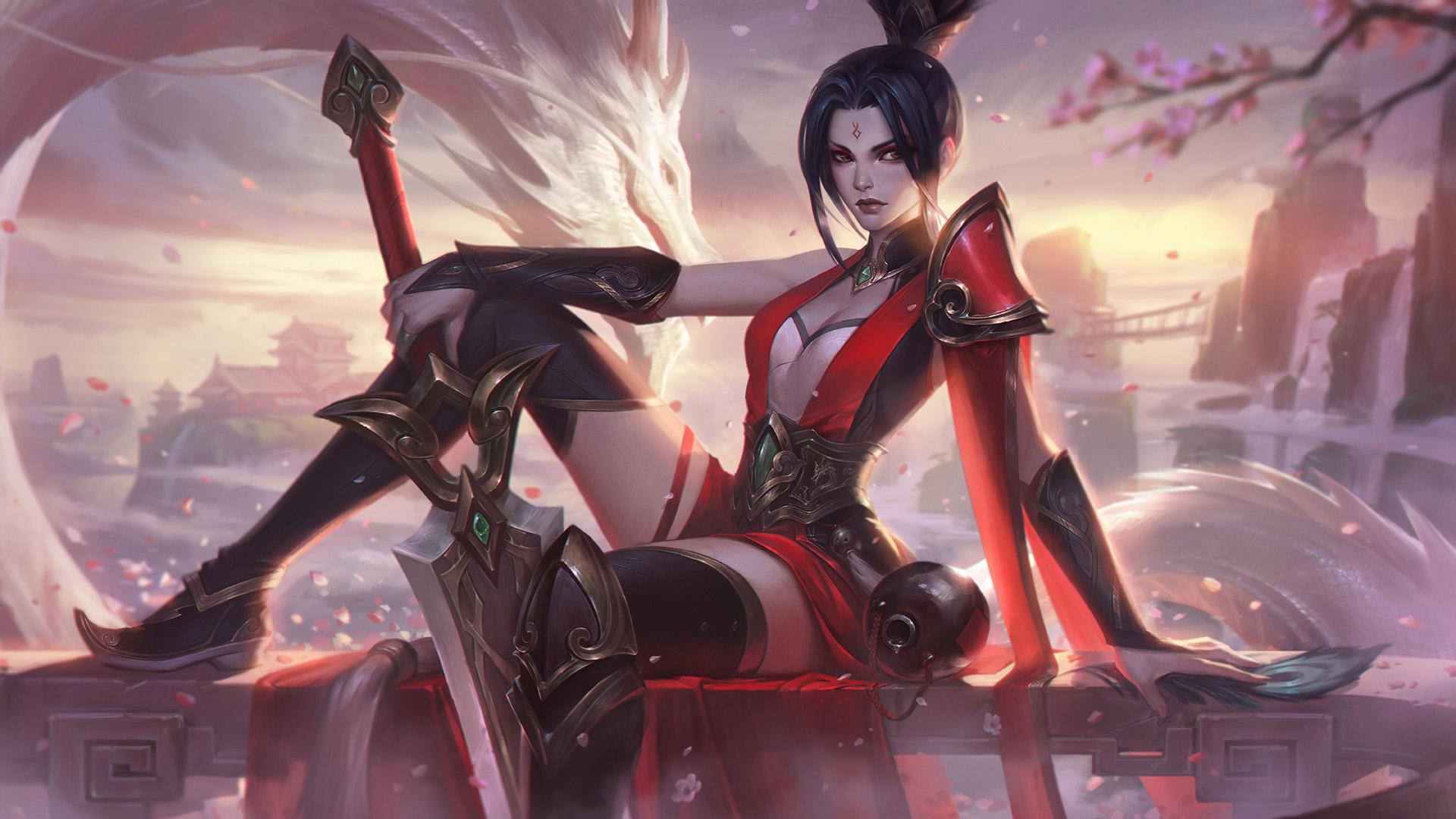 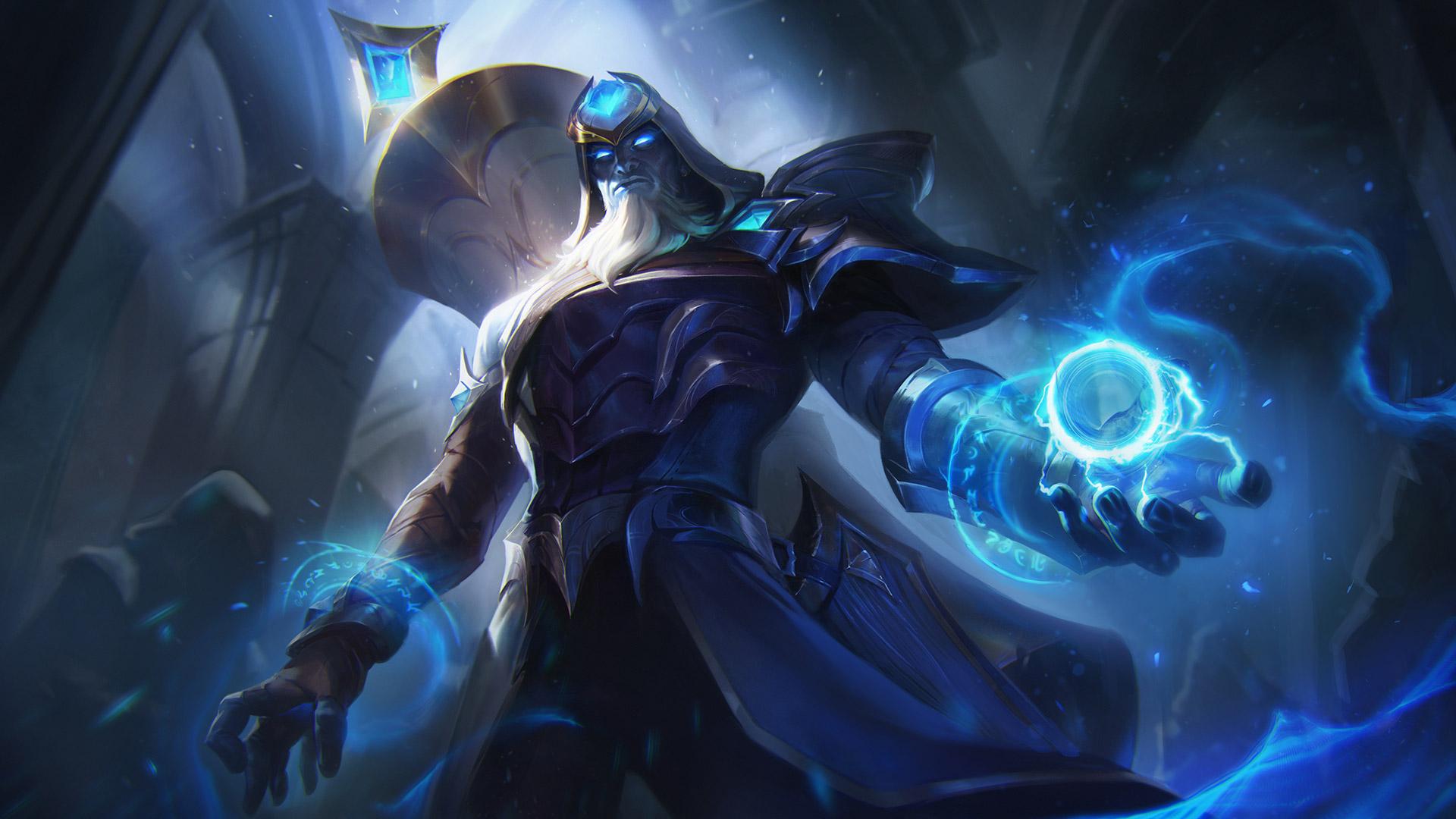 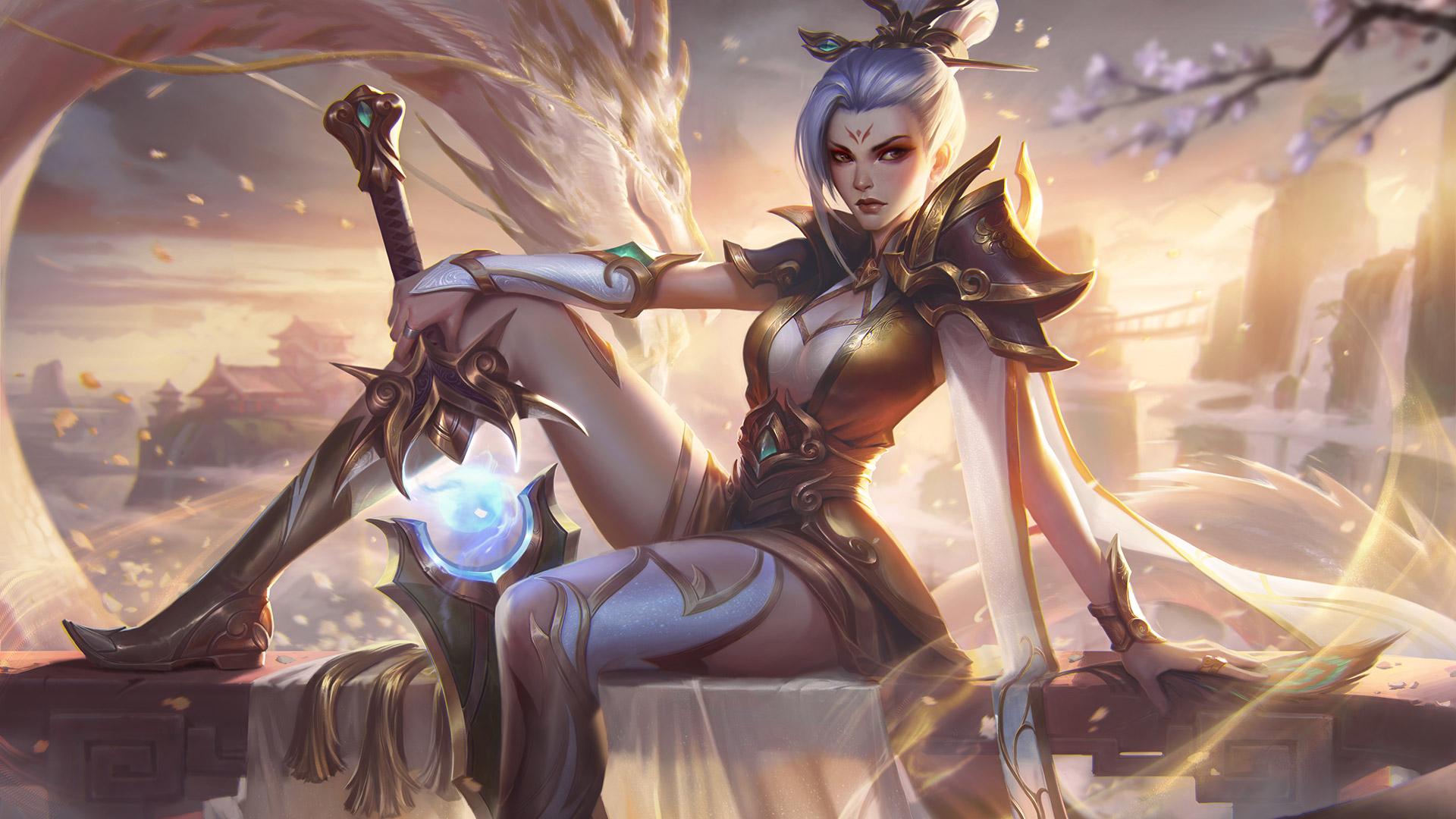