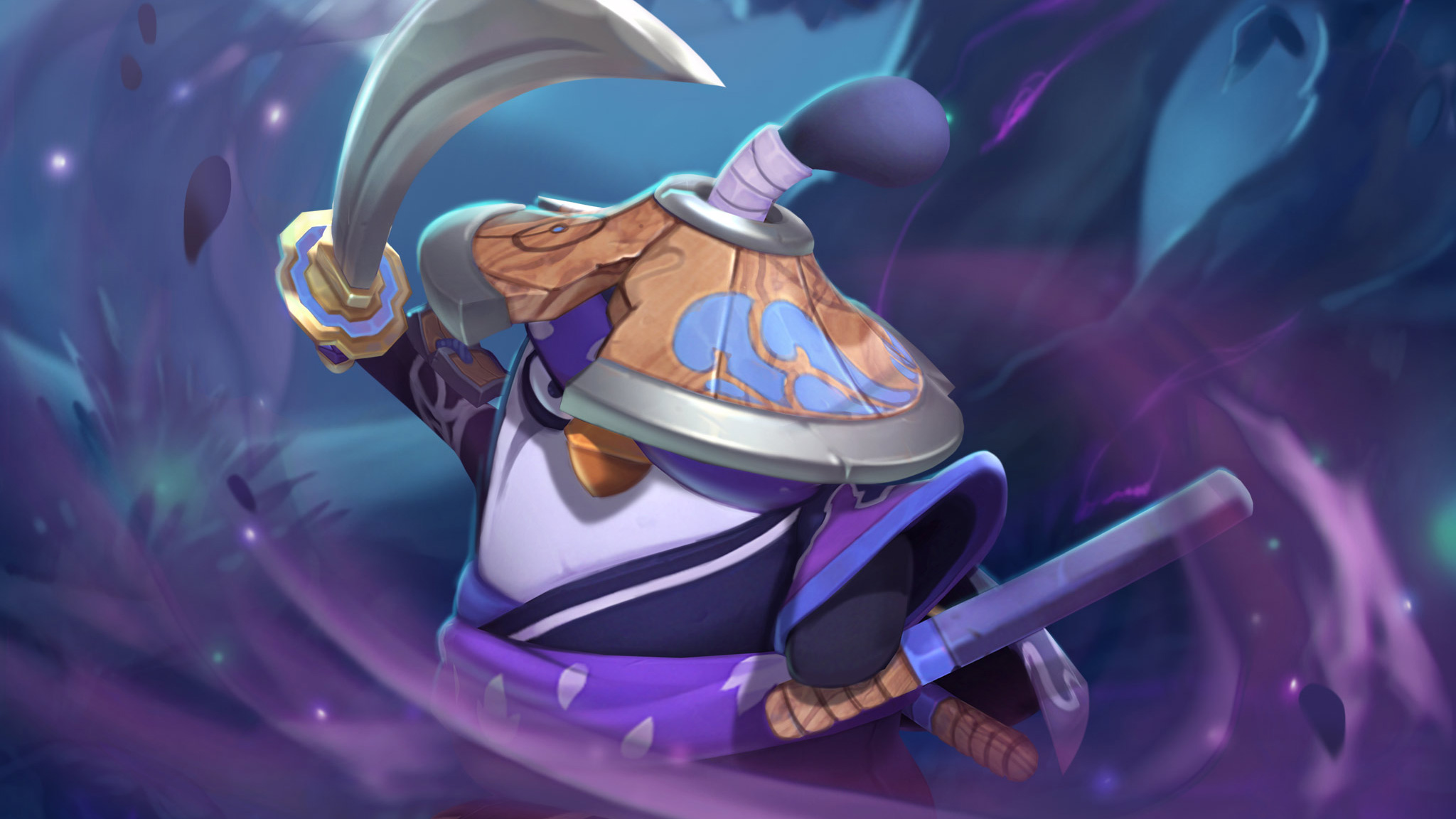 We're trying something new with the way you purchase Spirit Blossom Little Legends.

In patch 10.16, we’re trying something new when it comes to purchasing Little Legends. We’re introducing the option to directly purchase the one-star versions of all Spirit Blossom Little Legend variants.

We’ve heard from a lot of you that you’d like to just purchase the Little Legend you want instead of hoping that you'll hatch the cutie of your dreams. (I'm looking at you, Vampire Nixie, my precious blood-sucking baby.)

"So wait, can I just purchase three one-star Kanmei Featherknights to get a three-star version?"

Nah, you won’t be able to combine them Voltron-style. Think of them like a skin purchase, where you can’t purchase multiples of the same skin. However, you can star them up normally through the Spirit Blossom eggs.

Eggs will work the same way as before! If you already own the 1-star version of the Little Legend, you’ll get the next level if you open it in the Spirit Blossom Rare Egg.

"Can I directly buy the two or three-star version?"

Not at the moment! But we’re working on a similar system aimed at star-ups. Stay tuned until the next episode!

“Will previously released Little Legend species be purchasable directly too?”

Nope, we're testing this with just our Spirit Blossom friends for now. Depending on your feedback (and, frankly, how many y'all buy) we'll look to bring this system to more Little Legends in the future.

We'll keep our eyes and ears out for your feedback, comments, and questions in all the online channels and forums you inhabit to see how you’re liking the new system. In the meantime, keep spamming those dabs and tentacles, and we’ll see you in the Convergence! 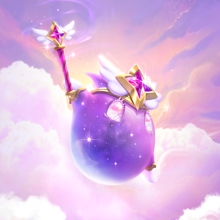