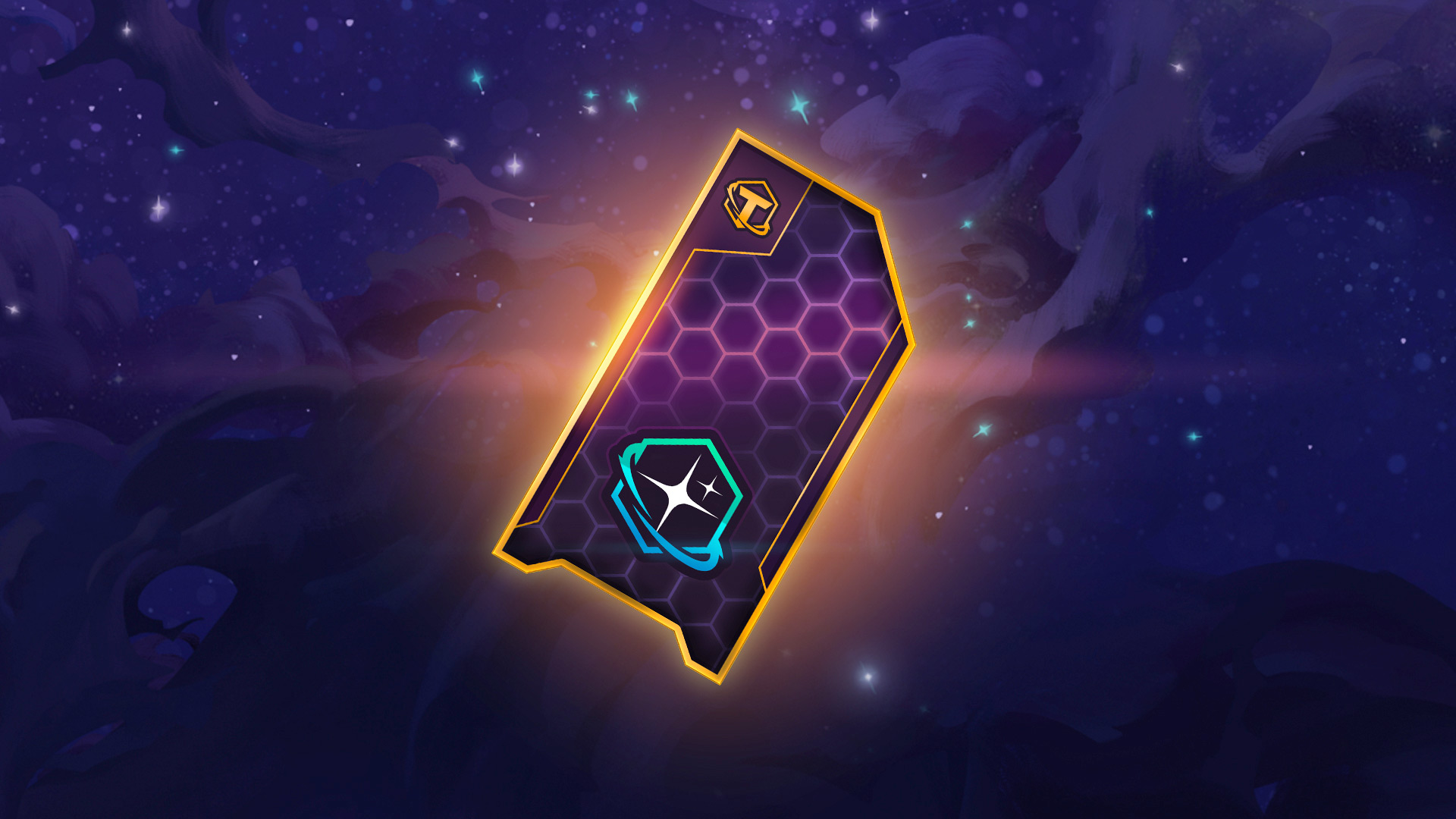 The Galaxies mid-set update is on its way, along with a new Pass, Pass+ and Little Legends. Let's talk about what's coming to the game and, most importantly, how you can get a Star Guardian Silverwing to annoy your friends in style.

How do I even?

The Galaxies II Pass is free and starts soon after the launch of patch 10.12. You don't need to do anything other than play TFT to get the free Pass rewards.

The Galaxies II Pass+ will also be available for purchase (1295 RP, $9.99 on Mobile) at this time and will include additional and exclusive Little Legends, arenas, and booms. Progress on the Galaxies II Pass and Pass+ starts June 10th, 2020 at 11:00AM PT. When you buy the pass you will instantly receive all the rewards for the levels you've already earned. So, if you're not sure how much TFT you're going to play throughout the rest of the set, you can wait to buy the Pass until you know what rewards you’ll get.

You’ll continue to earn rewards by gaining XP and completing TFT missions. We found that most of you either played a ton of TFT and finished the pass with quite a bit of time to spare, or played consistently but not often enough to get to the end of the pass. So, we're creating a weekly mission that gives you 400 XP for playing a single game. We expect that this change will help players advance another 4-5 levels throughout the course of the pass, but increase the number of games required to complete the pass for those that play a ton of TFT.

What's in this thing?

The Galaxies II Pass will include new emotes, Little Legends eggs, and the totally sick Dreadnova Arena. We recommend this one to help you achieve the perfect aesthetic when hard-forcing Space Pirates. 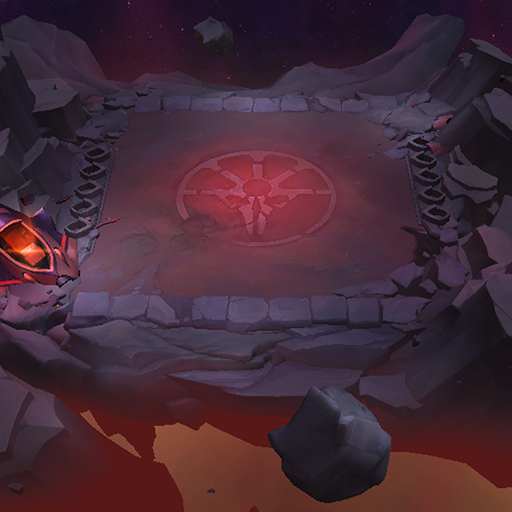 In addition to all the stuff in the free Pass, the Galaxies II Pass+ will include exclusive Little Legends, arenas, and booms—not to mention additional Little Legends Eggs. The pass also includes this rad Spaceship Arena, so if you didn't land on any of the Odyssey Arenas but really want to achieve that whole spacefaring vibe, this one might be for you. 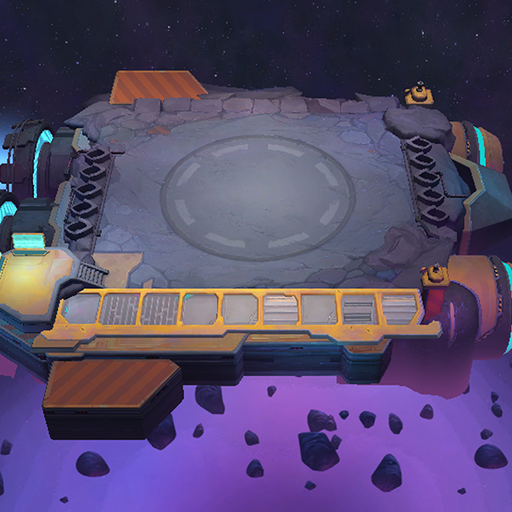 Booms are available only through the Pass+, and this time around we’ve added a few champion-inspired effects, like this one: 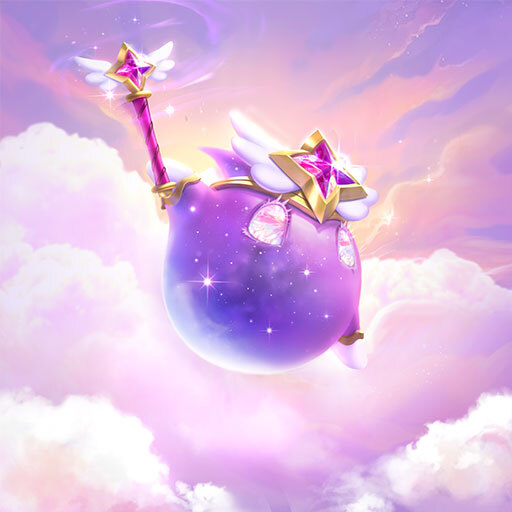 Oh, you can also pick up an old (new?) friend along the way. 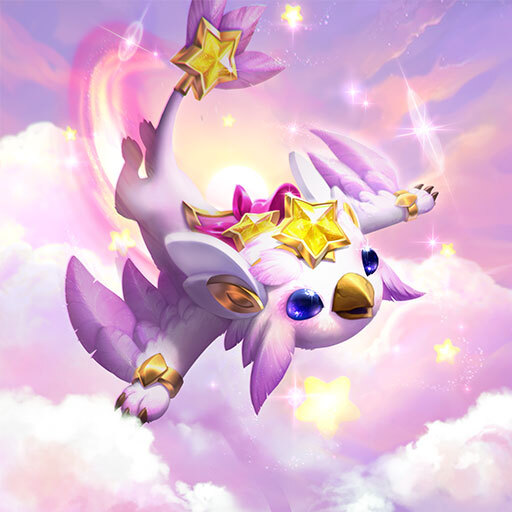 The last day to earn progress on the TFT Galaxies II Pass+ is September 14th, 2020 at 11:59 p.m. PT. Get your games in before then if you wanna flex on your friends with all the latest from Galaxies.

And of course, no Teamfight Tactics event would be complete without new Little Legends.

Across Runeterra, parents read their children bedtime fables of great evils defeated by divine creatures. While some have claimed to encounter these creatures in the flesh, none have truly known what they are... until now. These mythic creatures have resurfaced in the wild, answering a mysterious call from higher forces to protect the innocent. 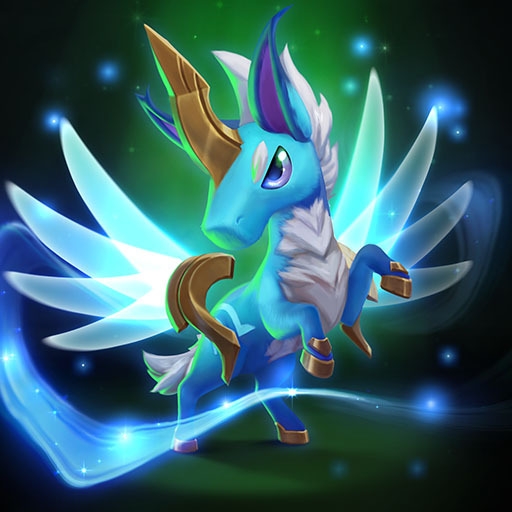 The embodiment of wispy firelight, the Lightcharger can be seen soaring across the skies of Targon as dusk turns to night. It bathes in the sun’s most radiant glow, galloping nobly from east to west and protecting the world from the eternal darkness. 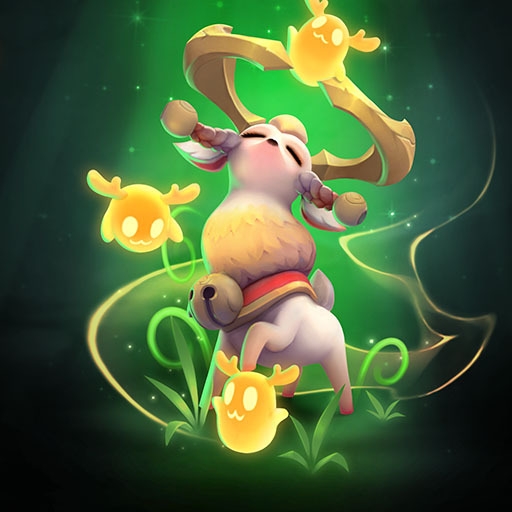 The Bellswayer is a proud, celestial creature native to the Greenfang Mountains whose beautiful chimes from their bell inspires and compels other sprites to follow and serve. Though they startle easily, bellswayers are just as quick to resume a composed and regal posture. 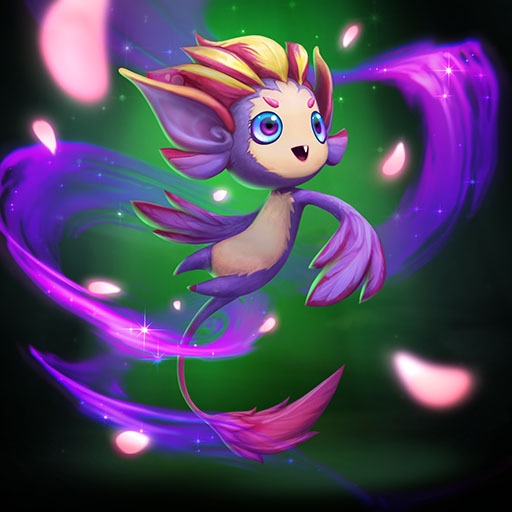 This mischievous prankster from the Glade enjoys playing tricks on hapless mortals who have the misfortune of stumbling upon them. Sweet one moment and deadly the next, Nixie’s pranks take on a life of their own.