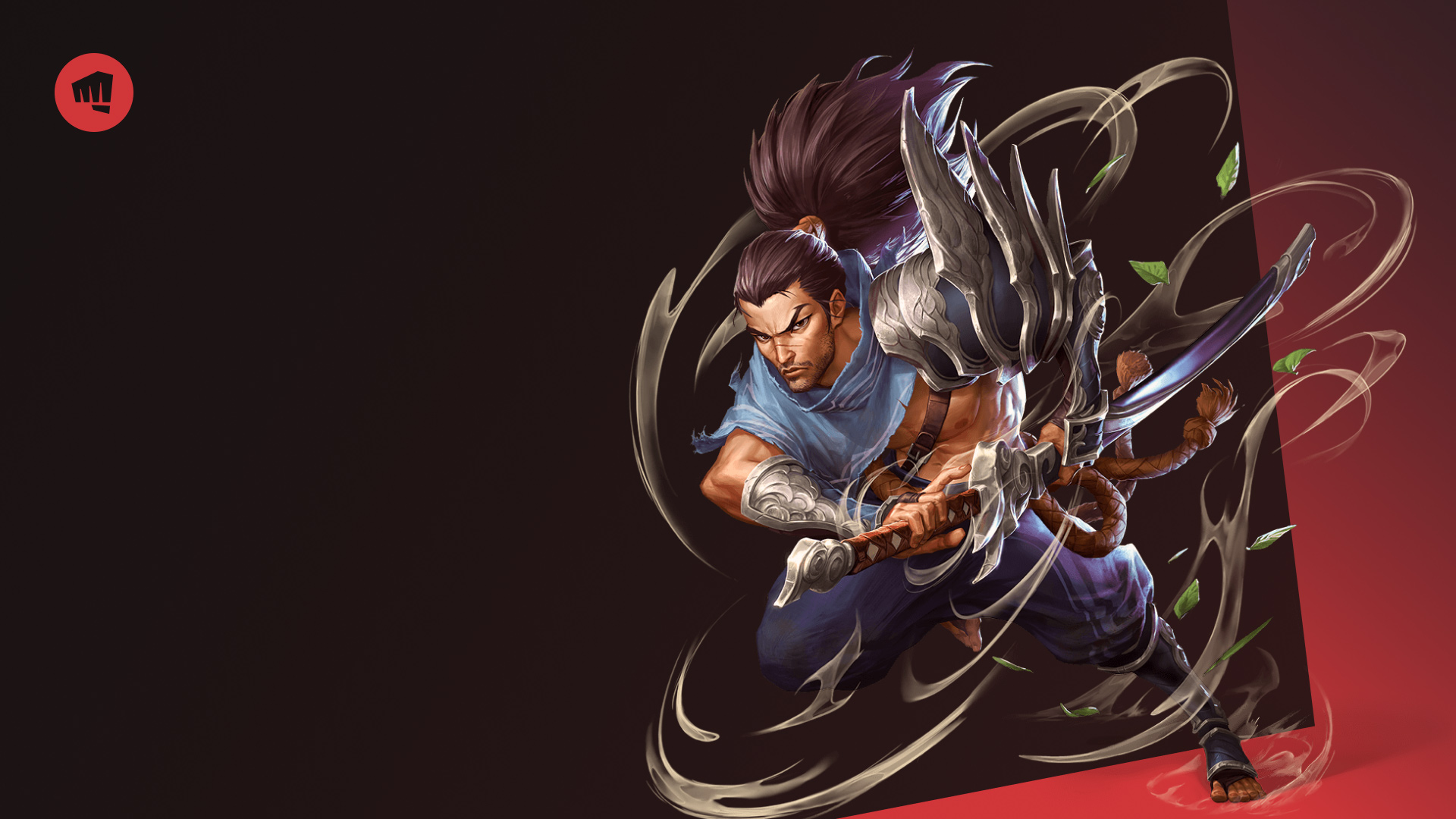 Riot Games
What’s next for League+ ?

A strategic pivot for League+, new updates and a sneak peak.

We have a lot of exciting news about the evolution of League+ and want to bring you on the journey with us! Not only does our upcoming release improve performance, but it paves the way for us to expand support to other games, like LoR and VALORANT.

In today’s article we’ll share insights into the strategic pivot we’re making as a team, provide details about our upcoming v1.10 release and give you a sneak peek of what to look forward to over the next several months.

When we rebranded to League+ last year our strategy at the time was to integrate more deeply with LoL, perhaps even becoming a second screen during a live game match. And we were very excited about that direction.

But as time went on and we continued to launch game after game, we realized that players of our other games wanted the same access and features we were building for League. So instead of asking you to download a companion app for each game, why not have a single app that adapts to provide an experience tailored to the games you play most?

Will League+ be rebranding again?

While we were all pretty hyped about the League+ rebrand, it no longer makes sense for our multigame audience which includes players of other games such as Valorant. As such, we are planting the seed today to let players know that League+ will be rebranded. We’ll announce the official name closer to launch, but for now let us know if you have any suggestions.

When will these changes occur?

As you can imagine, making an app designed for one particular game an experience that supports multiple types of games is no easy task. As such, we will transition in three phases:

We are hitting this milestone with the upcoming v1.10 release of League+. You can read more details about the specifics of this release below, but our primary goal was to rebuild all of our backend services to scale for multi-game.

While most of the changes will be “invisible”, you should immediately notice a performance boost with things like Chat, Friends List and Match History.

The next phase is to update the look and feel of the app to match Riot’s new aesthetic, improve usability, and begin updating our core features (such as the newsfeed, and match history) to support our other League IP games, such as LoR and TFT. We’ll show you some preview sketches below and welcome your input and feedback!

The final step is to officially change the name, expand support to VALORANT and include a few bells and whistles that we’ll keep secret for now.

While most of the changes in this release are “under-the-hood”, the performance boost should be noticeable to all players who have been experiencing recurrent issues with Chat, Match History or News notifications.

Though the largest set of visual and UX changes will come next year in v2.0 we do have an exciting change to friends list and messaging in this upcoming release! We’re taking the first step towards bringing your messages and friends list together into a single screen. In our player labs so far, combining your social activities in one place made it easier for you to find friends and/or start conversations. This is a new direction we’re experimenting with, so we’d love your feedback.

We’ll continue to share more details over the next few months but want you to be a big part of how the app evolves. Keep an eye out for updates and requests for player feedback so you can help shape the experience. But for now, we’d like to leave you with a little taste of what’s to come! 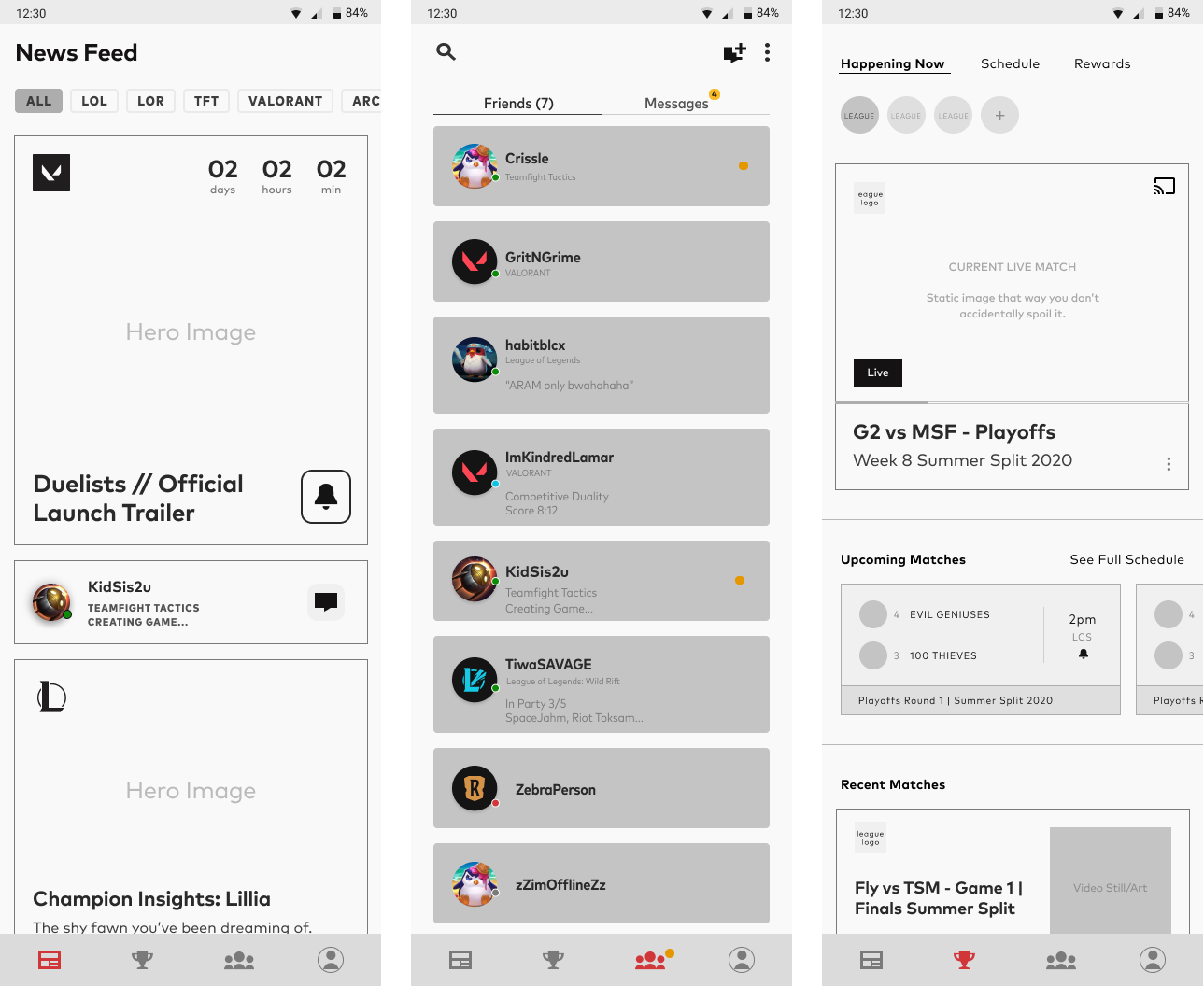 In addition to a full visual overhaul you’ll get:

We want to close out with a huge THANK YOU to all of you players who have been on this journey with us. We’ve had a few hiccups, but we’re so excited to embark on the journey ahead with you. We hope you are too.

While our strategy has shifted, our mission remains intact - to provide our players with the best AFK mobile experience possible. Please let us know what you think or what you’re hoping to see by reaching out to us using the hashtag #LEAGUEPLUS on Twitter, Facebook or Instagram.