This pre-season, we're giving assassins some shiny new tools to help them get good. Each will earn their takedowns with unique flair. 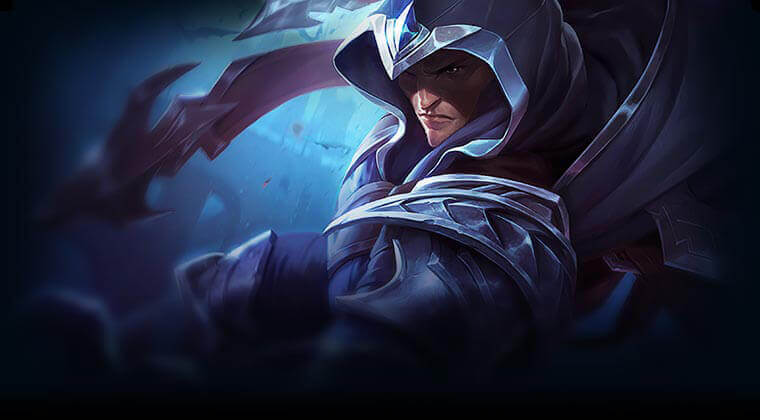 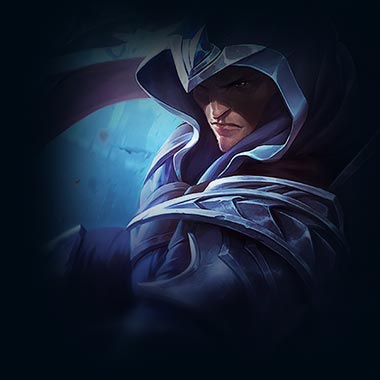 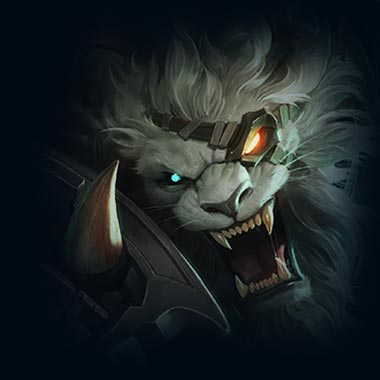 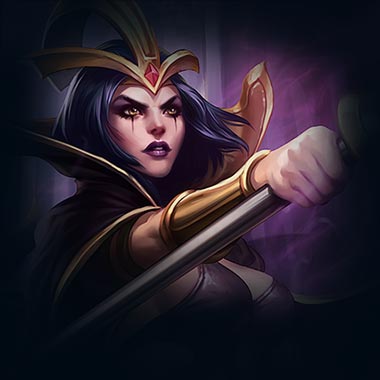 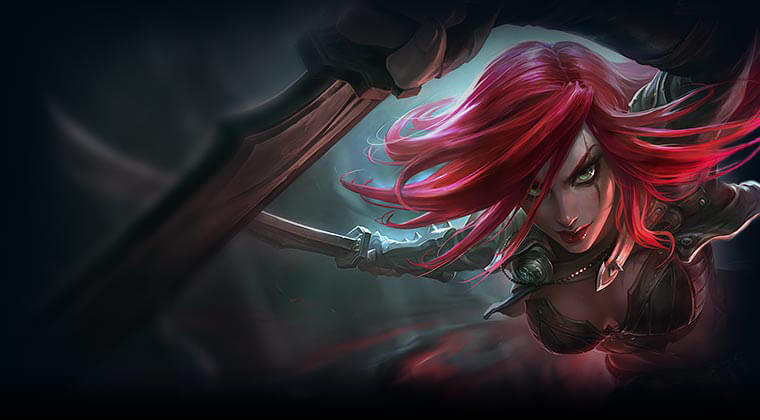 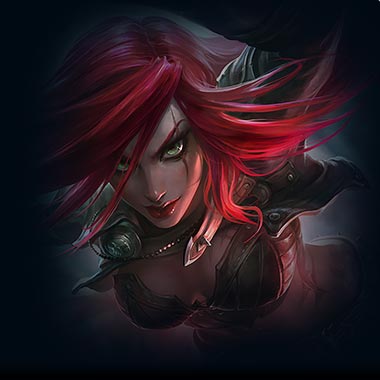 Current AD assassin items barely do more than increase the raw damage output of their wielders. While items still need to pack a punch so assassins can close out their kills, we're updating them to include more tricks to help assassins set-up, stalk, and ambush—not just burst.

Camouflage is what we call 'strategic' stealth. It's strongest when used to get around the map unseen, moving from one victim to the next. Evelynn's had this mechanic for a while, and we're extending it to Rengar and Twitch as well.

Invisibility can be thought of as 'tactical' stealth and is the more common of the two mechanics. Invisibility effects don't last long enough for its users to move from one lane to another, but are well-suited for combat maneuvering (whether that's within a fight or starting one). Champs like Wukong and LeBlanc possess this mechanic.

Now that Rengar and Twitch are in the Camouflage camp, we're able to give power back to stealth champions. So, Vision Wards have been updated into a more focused anti-vision tool: Control Wards. Control Wards still grant their own vision, but also provide strong vision denial—they reveal and disable nearby enemy wards and traps—but they don't reveal Invisible champs. 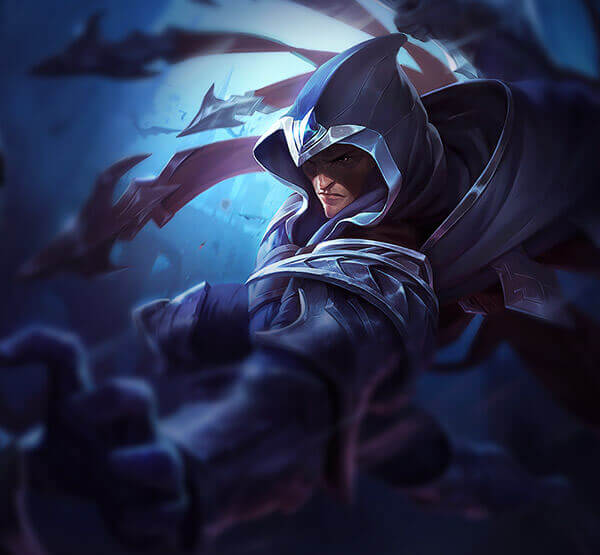 Talon's abilities wound champions and epic monsters for a short duration, stacking up to three times. When Talon basic attacks a fully wounded target, they bleed for a large amount of physical damage over time.

Leaps to a target, dealing physical damage. If cast from melee range, Talon instead critically strikes the target. Whenever Noxian Diplomacy kills a unit, Talon regains a small amount of health.

Targeting terrain allows Talon to do a super-cool vault over it. Talon can't vault over the same terrain for a long period of time.

Fires a ring of blades from Talon's location, increasing movement speed and making him invisible for a few seconds. When Talon emerges from stealth, the blades converge on his location, dealing physical damage each time they pass through an enemy. If Talon breaks his stealth by basic attacking or using Noxian Diplomacy, the blades will converge on his target's location instead. 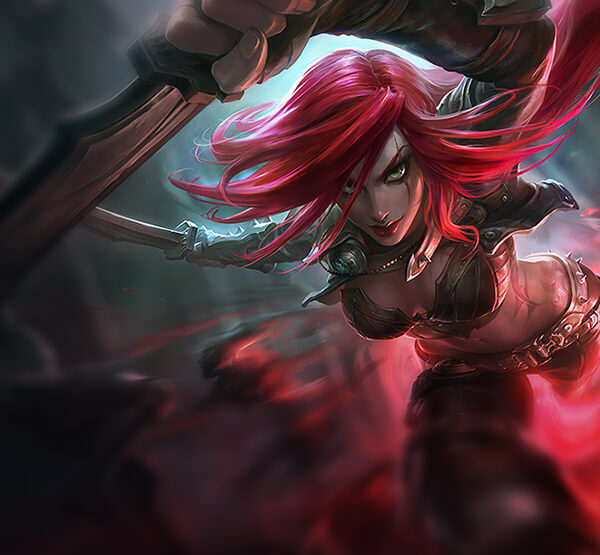 Katarina's still the same whirlwind of blades, but now we're adding more lightning-speed shunpo-shenanigans to help you get the reset.

Whenever an enemy champion dies after being recently damaged by Katarina, her cooldowns are significantly reduced.

Throws a dagger, dealing magic damage to the target and two nearby enemies before falling onto the ground.

If Katarina picks up a dagger, she flourishes, dealing magic damage in an area around her.

Tosses a dagger in the air, gaining movement speed for a short duration. After a brief delay, Katarina can pick up the dagger. 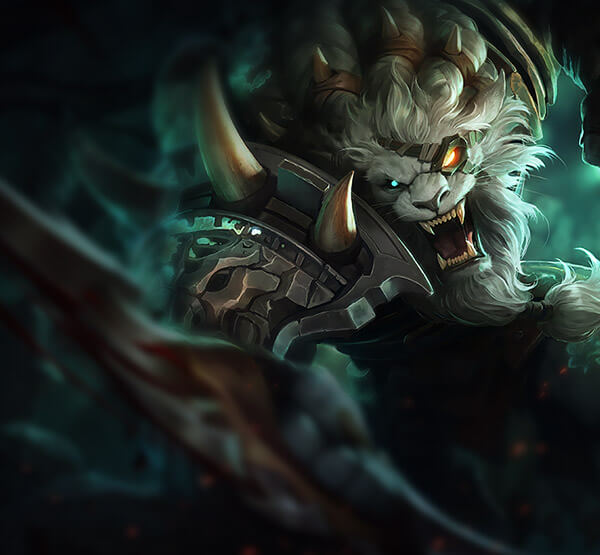 Rengar's pre-season changes are about giving him tools to be the Biggest Game Hunter in the League. With revamped Ferocity and a fresh Bonetooth Necklace, Rengar's ready to savor the Thrill of the Hunt.

While in brush, Rengar's basic attacks cause him to leap at his target. Leaping to enter combat generates one Ferocity. At four Ferocity, Rengar's next ability is empowered, granting special effects and increasing his movement speed.

Rengar gains trophies whenever he takes down a unique enemy champion. For each Trophy, Rengar's attack damage is permanently increased.

Slashes enemies in an arc in front of Rengar, followed by a piercing strike, dealing physical damage and generating one Ferocity. If cast with four Ferocity, each strike's damage is massively increased.

Roars, generating one Ferocity, dealing magic damage, and healing Rengar for a portion of the damage he's taken in the last few moments. If cast with four Ferocity, Rengar removes all existing crowd control effects and prevents incoming ones for a short duration.

Rengar's predatory senses take over, stealthing him for a long period of time. While stealthed, Rengar gains movement speed and can see the nearest enemy champion to him from very far away. Rengar can leap to the revealed champion for a guaranteed critical strike. 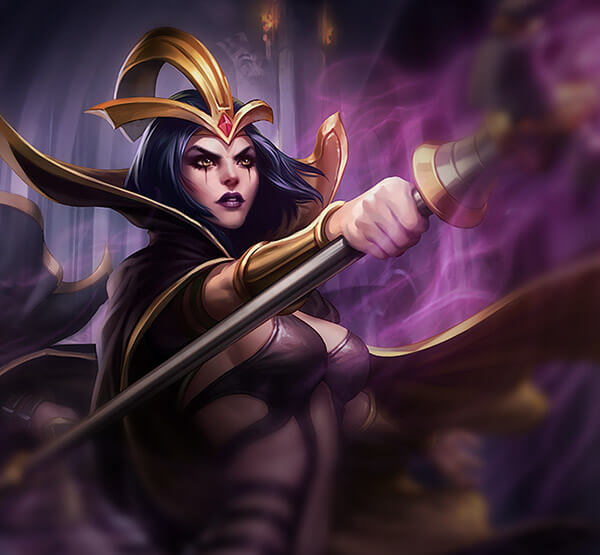 While Leblanc's combo-kills are flashy, she's not always fitting of the title "Deceiver." This pre-season, we're adding some more tricks up her sleeve to misdirect her prey.

Leblanc's abilities inflict Sigil of Malice, which can be detonated and consumed by her other abilities after a few seconds to deal bonus damage.

Fires an orb that damages an enemy. If the orb triggers Sigil of Malice it shatters, consuming the sigil and dealing damage to the nearest available Sigil of Malice.

Dashes to target location, dealing damage to all nearby enemies upon landing. Recasting Distortion within a few seconds returns Leblanc to her starting location.

Launches illusionary chains in a direction, damaging and shackling the first target hit. If the target remains shackled for a few moments, they'll take additional damage and become rooted.

Leblanc becomes invisible for a short duration, creating a Mimic to take her place and cast a stronger version of one of her basic abilities. The Mimic lasts only for a few moments and expires if it takes damage from champions or turrets.

Mimicking Leblanc's ultimate spawns a Mimic at a target location instead. Once formed, the Mimic will walk toward the nearest visible enemy champion, casting a non-damaging version of Leblanc's most recently used ability upon arrival.